That was the primary way to give wayfinding direction in this stark modern building, composed of four identical diamond-shaped quadrants. Interior corridors were visually similar and lacked any orientation tools. Absent an overall standard, four different room numbering systems were developed for this one complex. Add to this the fact that the majority of the patient population has limited English proficiency, and you had a “perfect storm” brewing for wayfinding.

Corbin Design simplified the patient-facing terminology used throughout the building, and removed non-public destinations from most wayfinding tools. We added Spanish language to the system, and implemented a series of symbols for those who can’t read written words.

For use as an orientation aid, we applied distinctive colors and names to the elevator cores in each quadrant. And we designed a simple four-digit room numbering system that flows intuitively on each floor, and “stacks” for consistency from floor to floor.

Finally, we designed brochures to educate both staff and visitors about the logic of the new system. With new tools that match how wayfinding is “spoken,” the storm clouds have cleared! 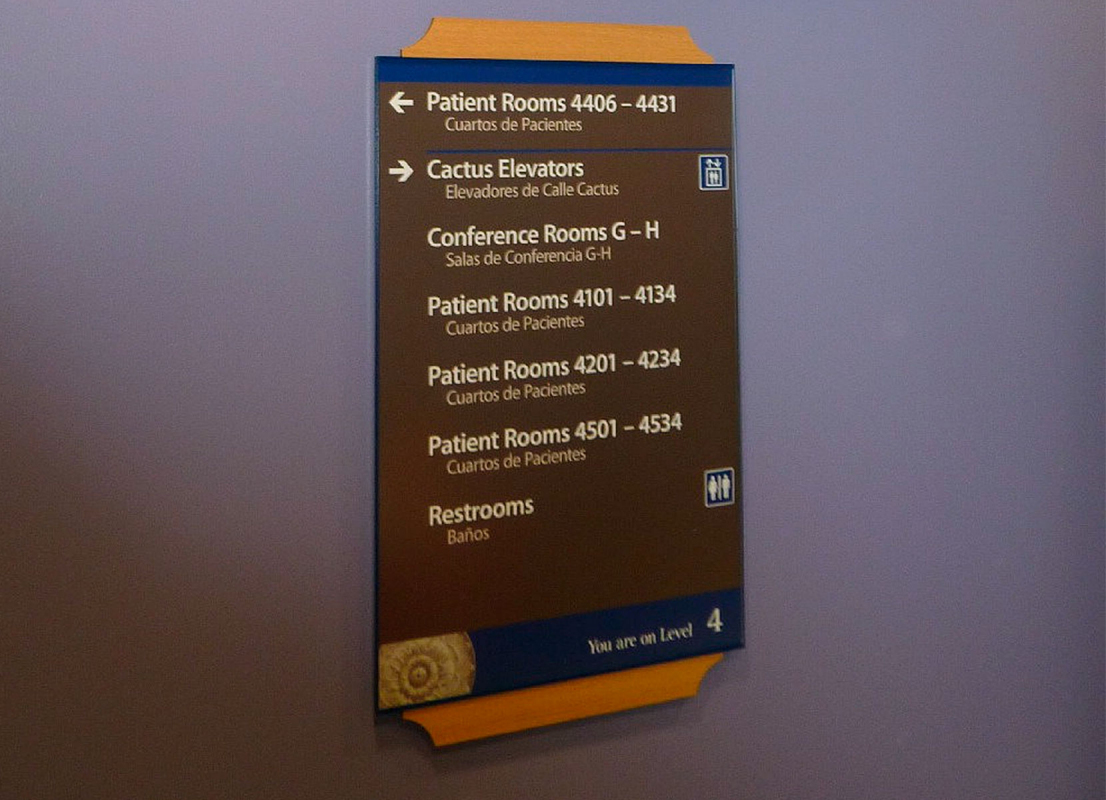 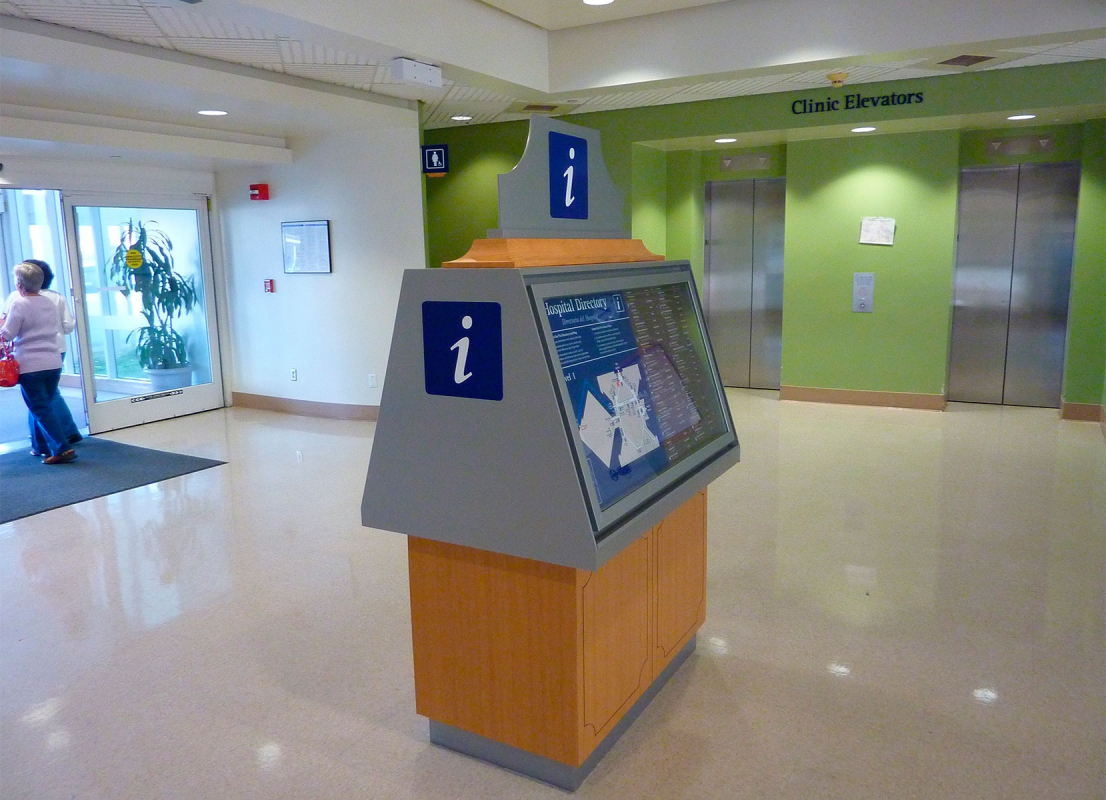 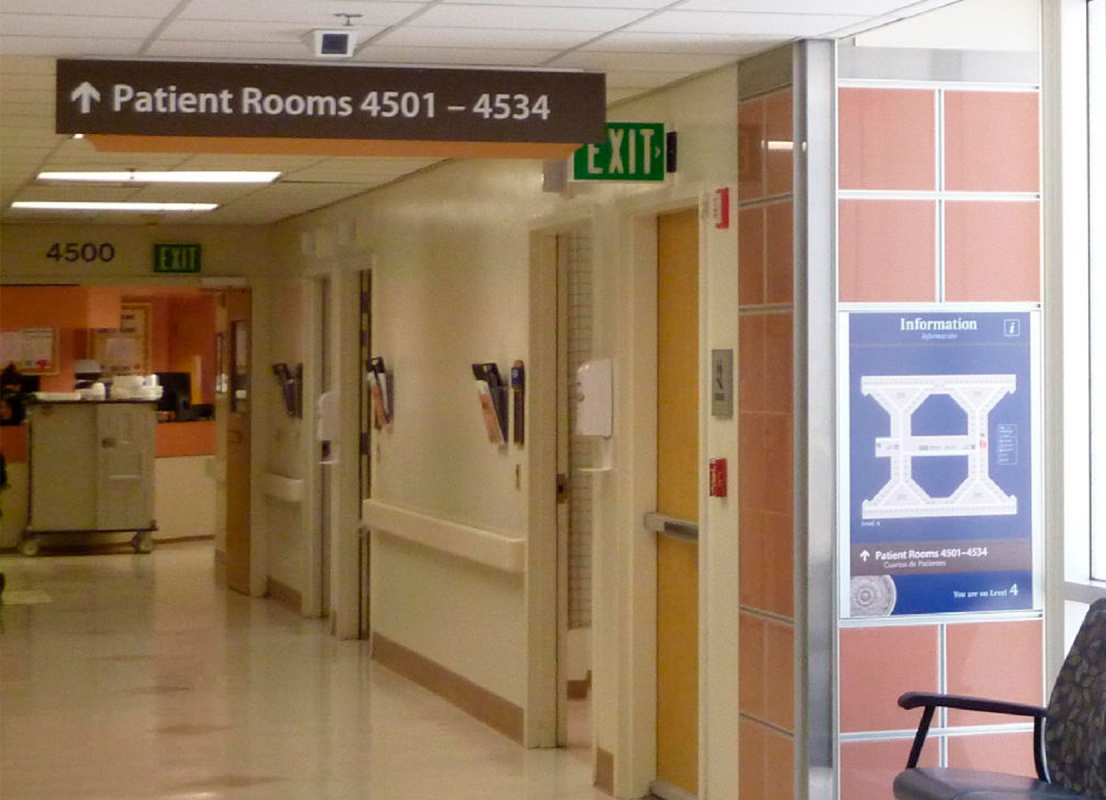 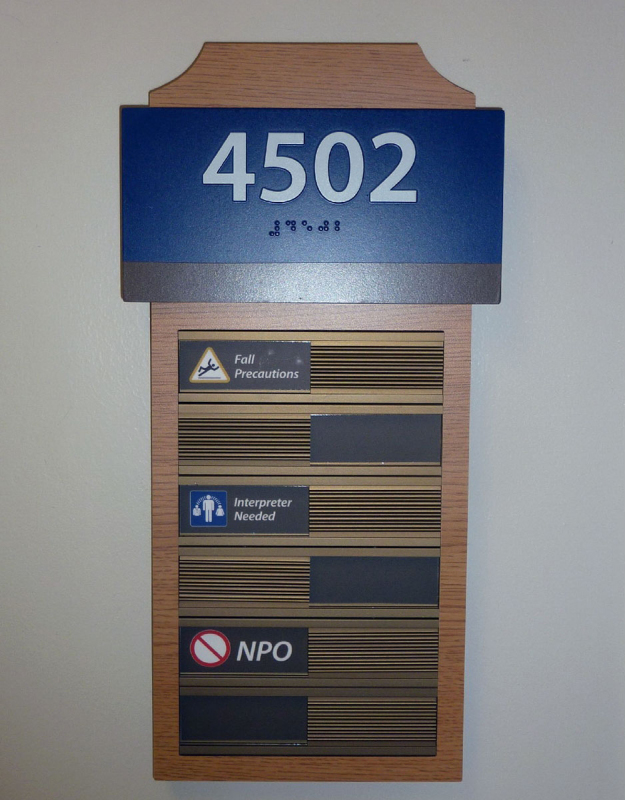 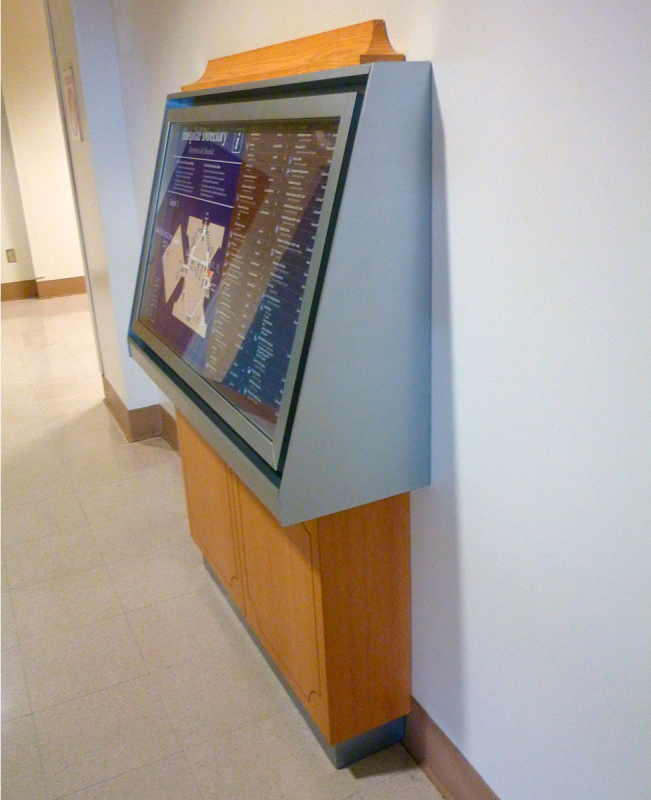 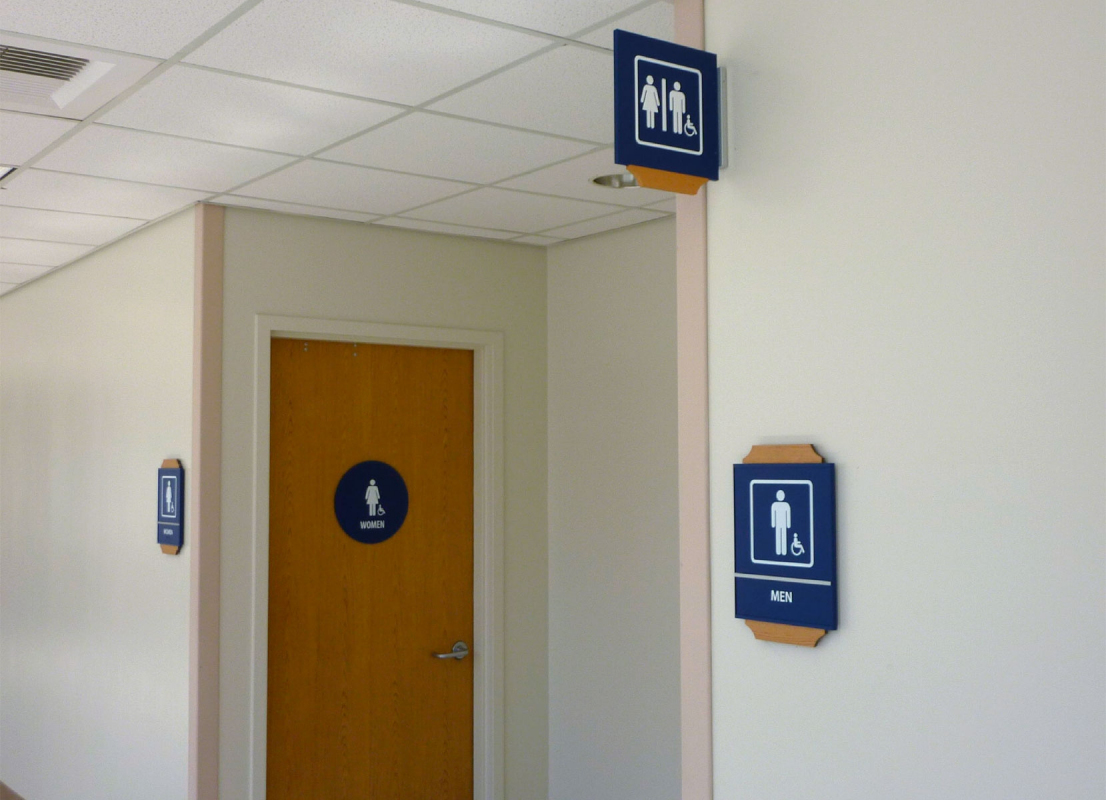