As part of a system-wide rebrand process, MedStar Health updated its Washington Hospital Center (WHC) campus. This 926-bed teaching and research hospital had 450,000 patient visits in 2011. With over 6,000 employees, making brand and wayfinding changes was a significant undertaking. WHC was the first in the MedStar system to implement the full wayfinding program. Along with clarifying the brand, we also needed to simplify the language and logic of this sprawling campus.

On the building interior, multiple attempts had been made to organize wayfinding but had been unsuccessful. We interviewed staff to understand what had worked, what didn’t, and how wayfinding was managed. We then made recommendations to simplify interior logic, clarify language, and apply this to a variety of wayfinding tools.

The new brand also brought the MedStar name to the fore, so exterior signage was designed to follow the new hierarchy. Along with clarifying the brand, we also needed to simplify the language and logic of this sprawling campus. The new MedStar wayfinding standard features the concept of Progressive Disclosure: as vehicles and pedestrians make decisions, only the information they need at that point is provided to them. This reduces the amount of extraneous information, which in turn makes navigation simpler.

Parking deck levels and numbers were also simplified, and memorable visual landmark icons were created to help people remember where they parked. Arrival and departure are a crucial part of the patient experience, previously not addressed. The parking program was timed to roll out with the rebrand, so that staff, visitors and the general public could see physical changes taking place as they learned about the new brand philosophy.

Ultimately, Corbin Design directed much of the final implementation remotely, training internal staff to build the signage program themselves. This was planned as a test of their capability to manage change over the long term, resolving challenges before the launch was completed. Staff education preceded the program rollout so that staff could learn how best to communicate the new wayfinding logic, and use the tools that had been designed.

By guiding this process from beginning to end, we helped build an internal team that understands the importance of wayfinding in a variety of media: printed materials, new staff orientation, internal and public Websites, and wayfinding signage. 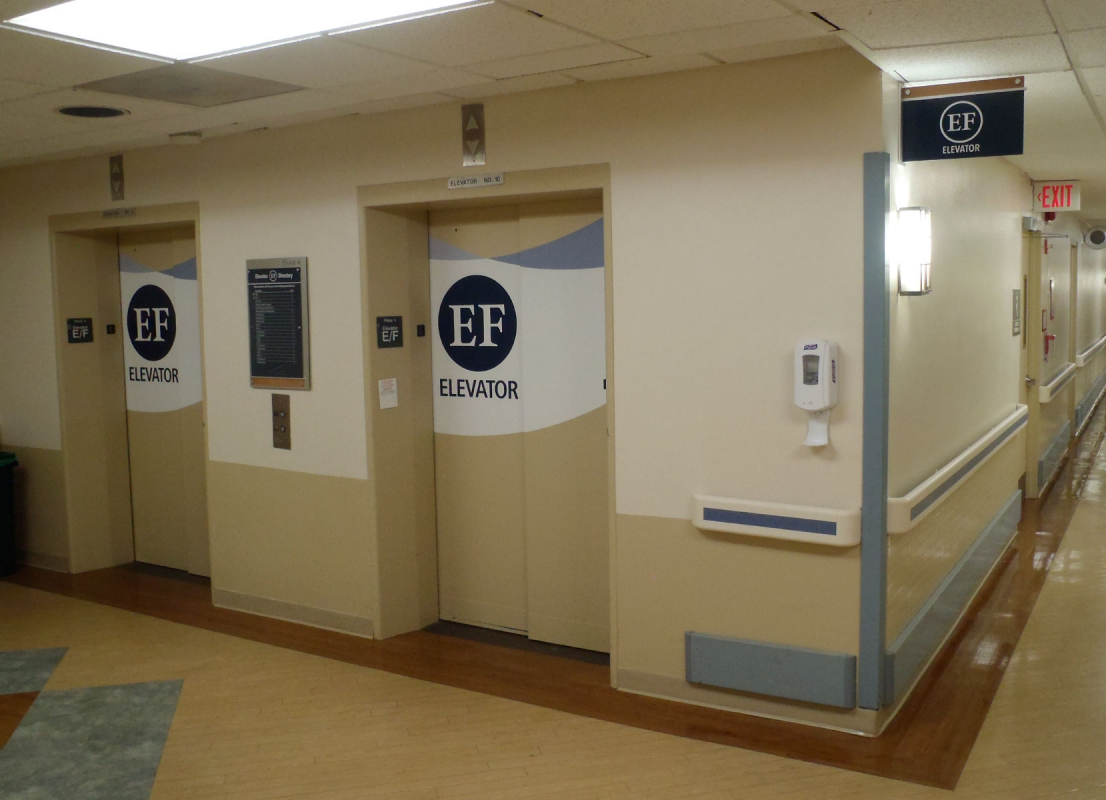 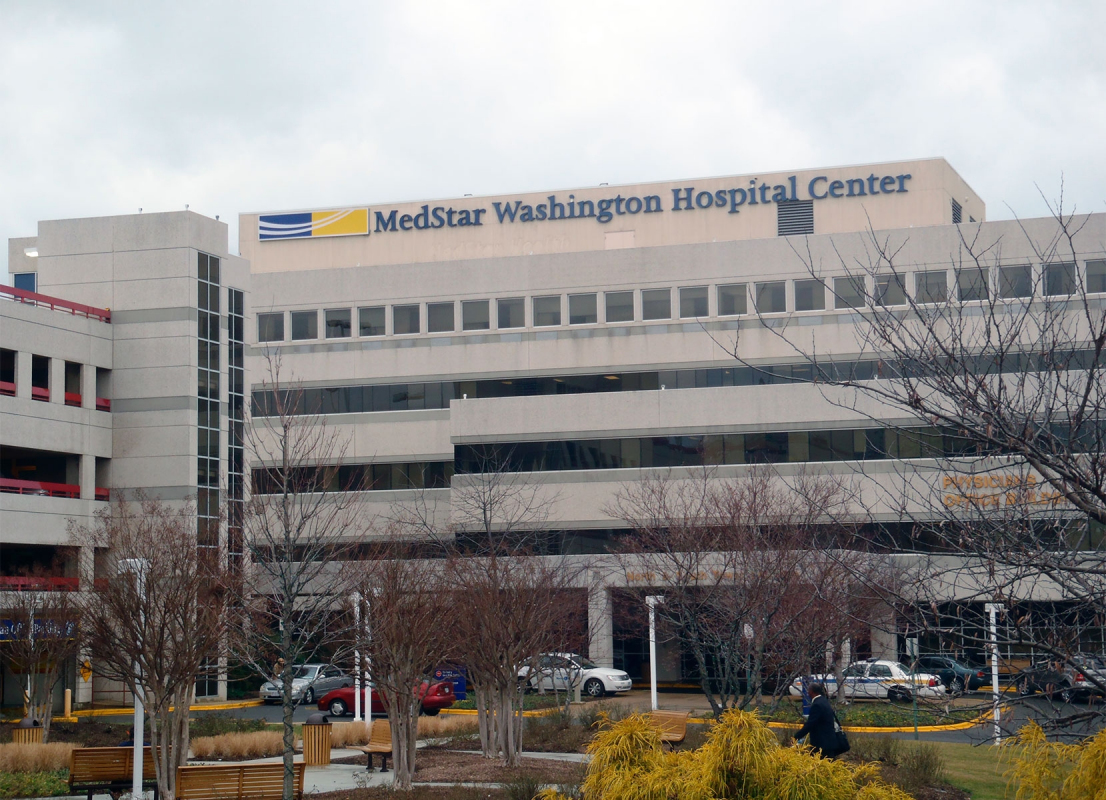 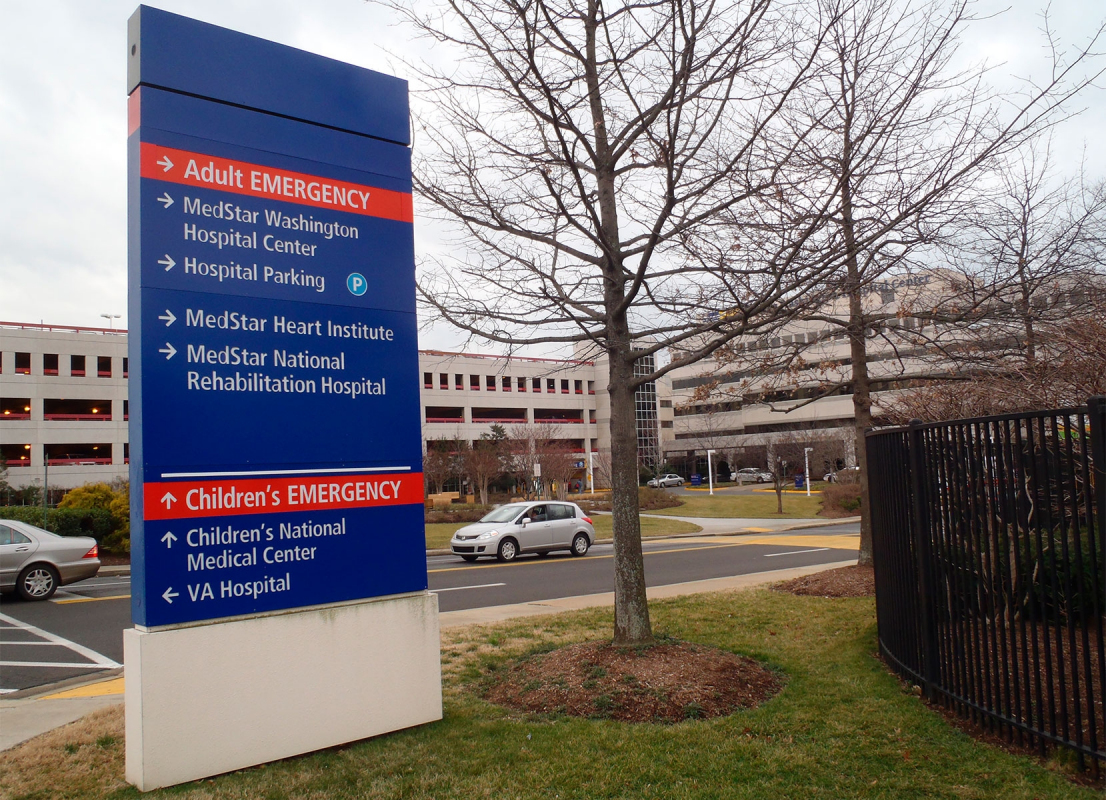 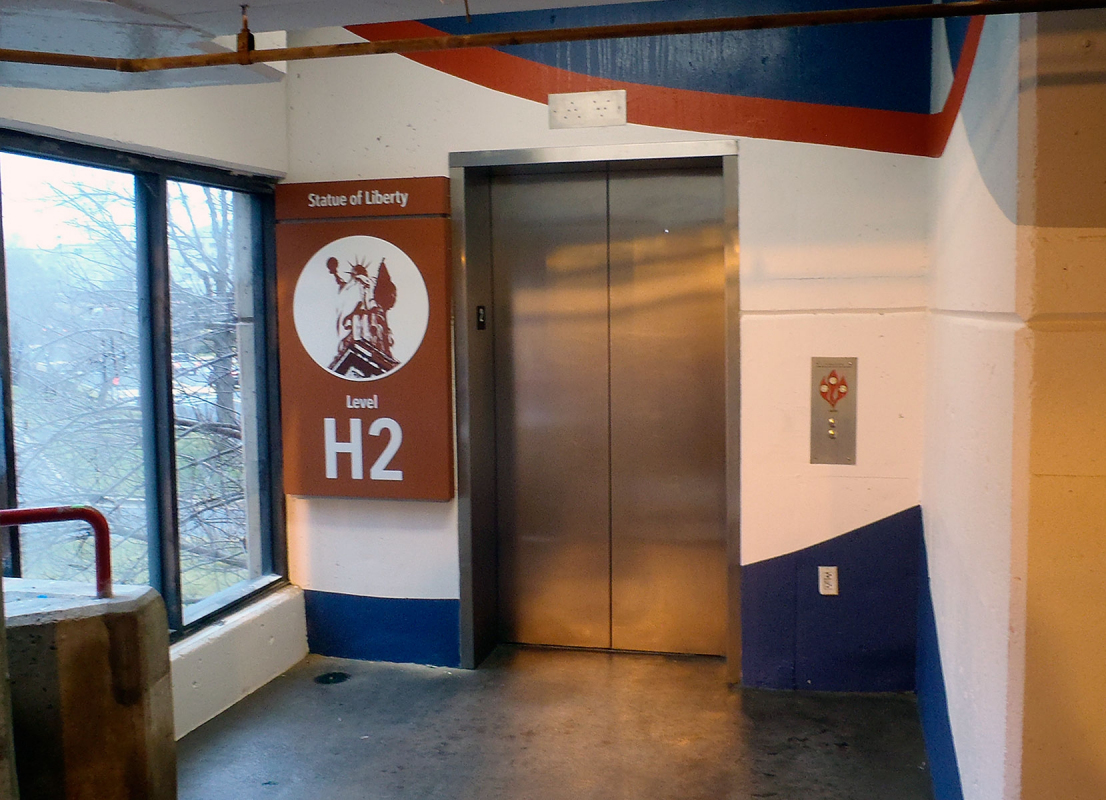 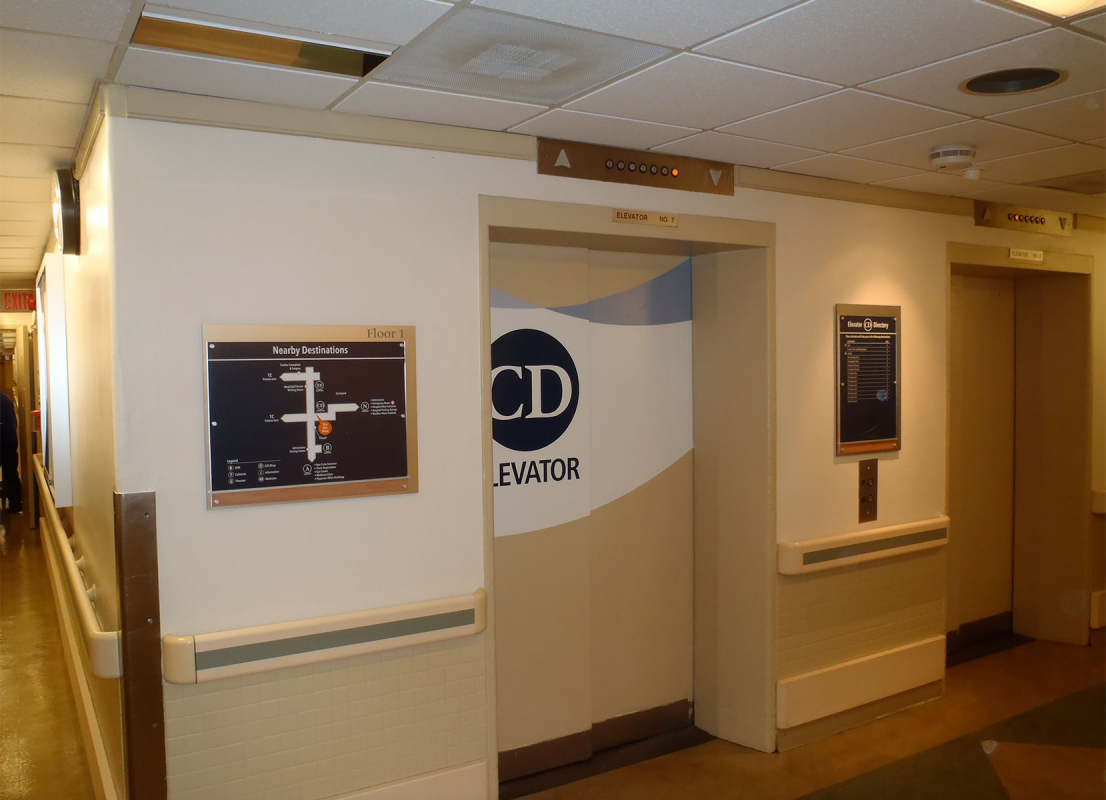 The new wayfinding system has been a big hit with both associates and visitors. It truly is making it much easier to navigate around the building. The elevator graphics and landmarks are helpful when giving directions. Actually, I am surprised at how quickly everyone has embraced the new system and have begun using it. It was a long process, but I am glad to have had the opportunity to work with you and the Corbin Design team. I learned a lot, and the end result is outstanding.

I very much appreciate all of the hard work you and your team have invested with us. I feel we have received an outstanding product from you. I do realize that you have gone beyond on several instances in providing advice. You and your entire team have been awesome to work with. I could not imagine anyone being more responsive and helpful!