Founded in 1959 with a gift of 196 acres from Ford Motor Company, the UMD campus contains one of the largest natural areas in metro Detroit, as well as the Henry Ford Estate, a National Historic Landmark. Because of its close ties to industry, government, and business in the region, this institution enrolls over 9,000 undergraduate and post-graduate students.

Primarily a 24-hour commuter campus, the UMD embarked on a campus revitalization plan that included wayfinding signage to inform and direct from surrounding roadways. Academic and athletic facilities on the main campus, and their supporting parking areas, are clearly delineated. A central pedestrian pathway from the main visitor parking deck to the Admissions Office needed to be clearly identified, as this is a long trek for students and parents.

Corbin Design created this unique design for the UMD campus since it is a separate part of the larger University of Michigan system. One key constraint was to retrofit some existing signage bases and structures, building on previous infrastructure investments.

Because this campus is connected to regional trail systems and receives thousands of visits a year from the general public, wayfinding signage clearly delineates the campus and enhances the UMD brand. 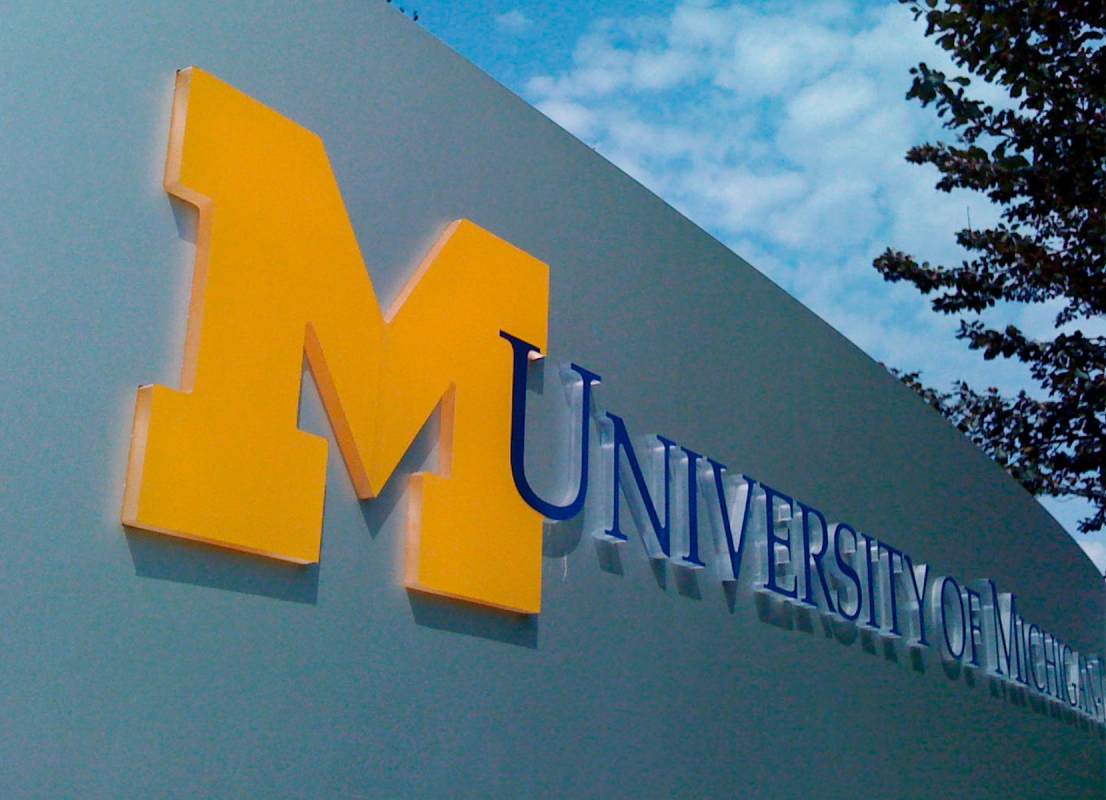 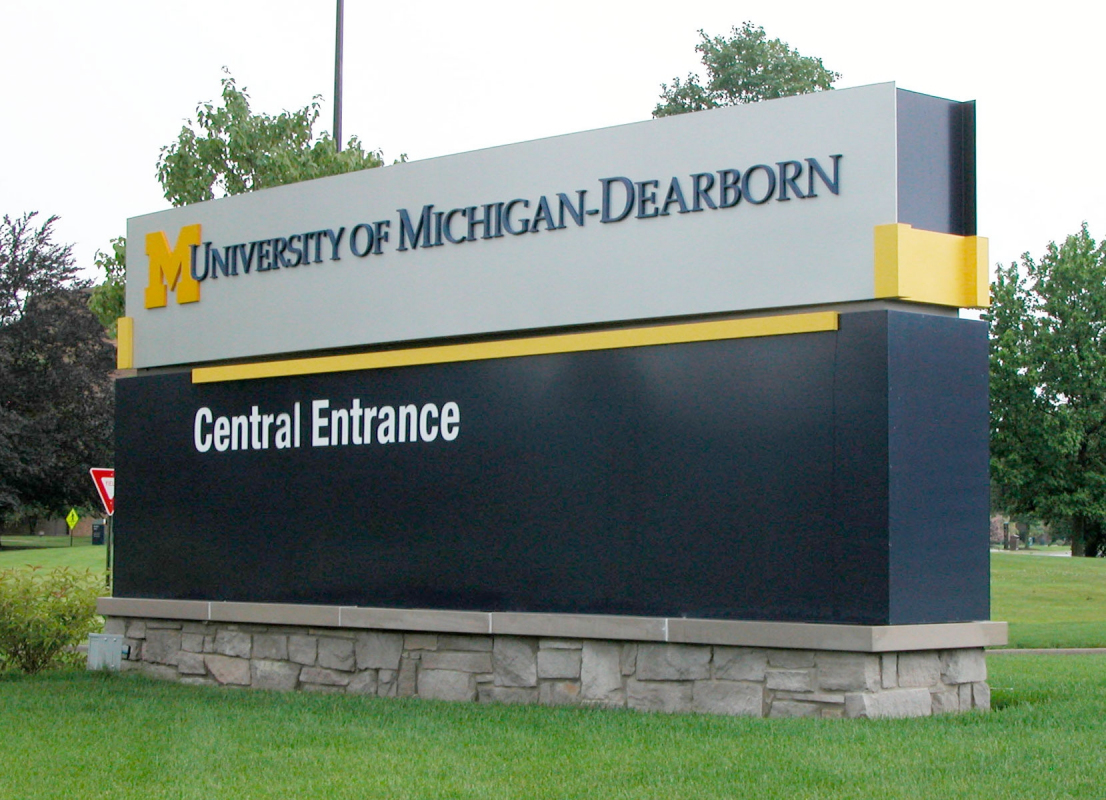 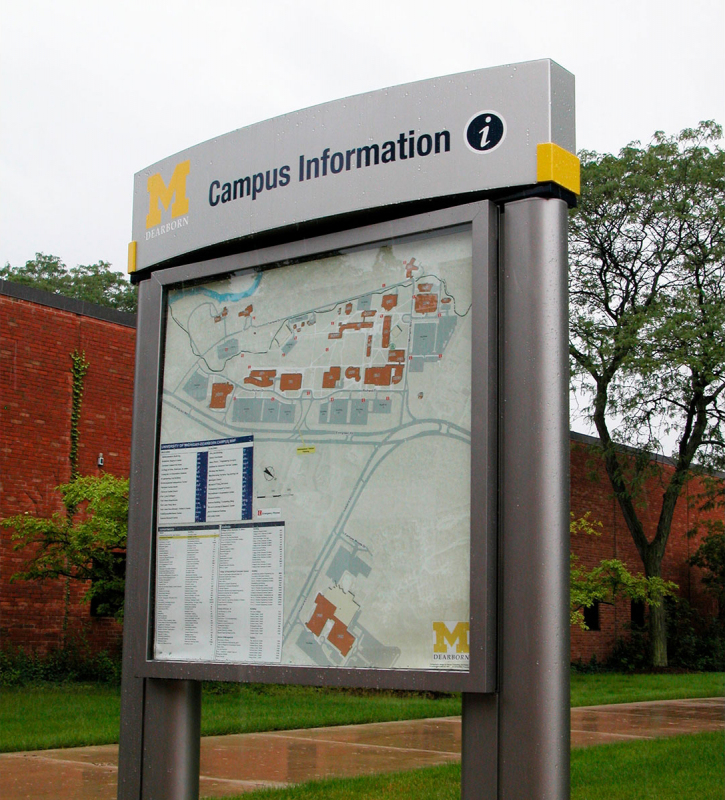 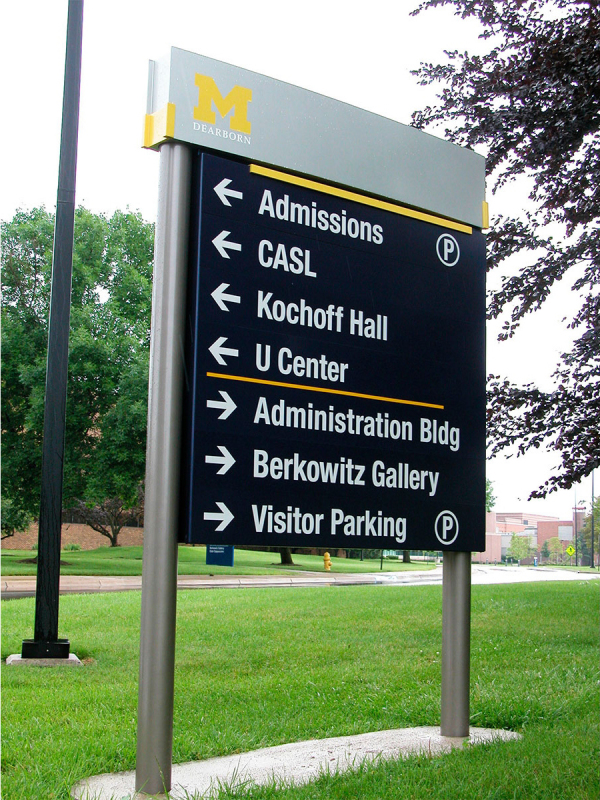 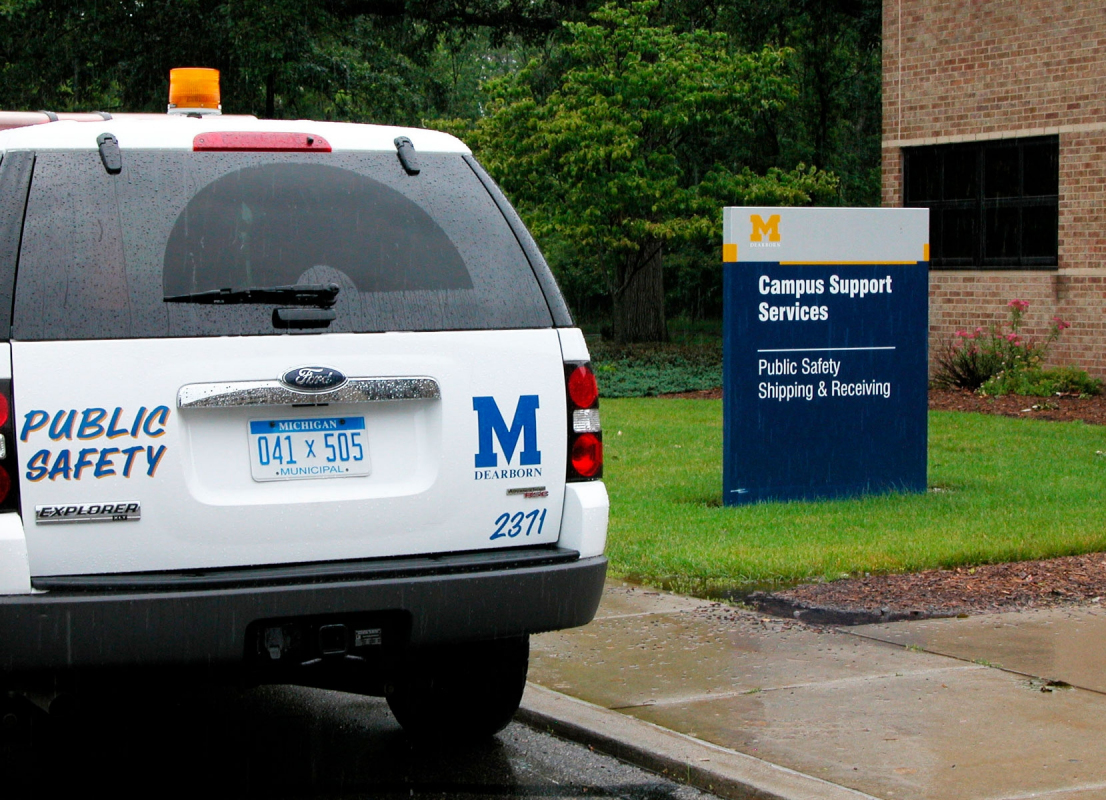 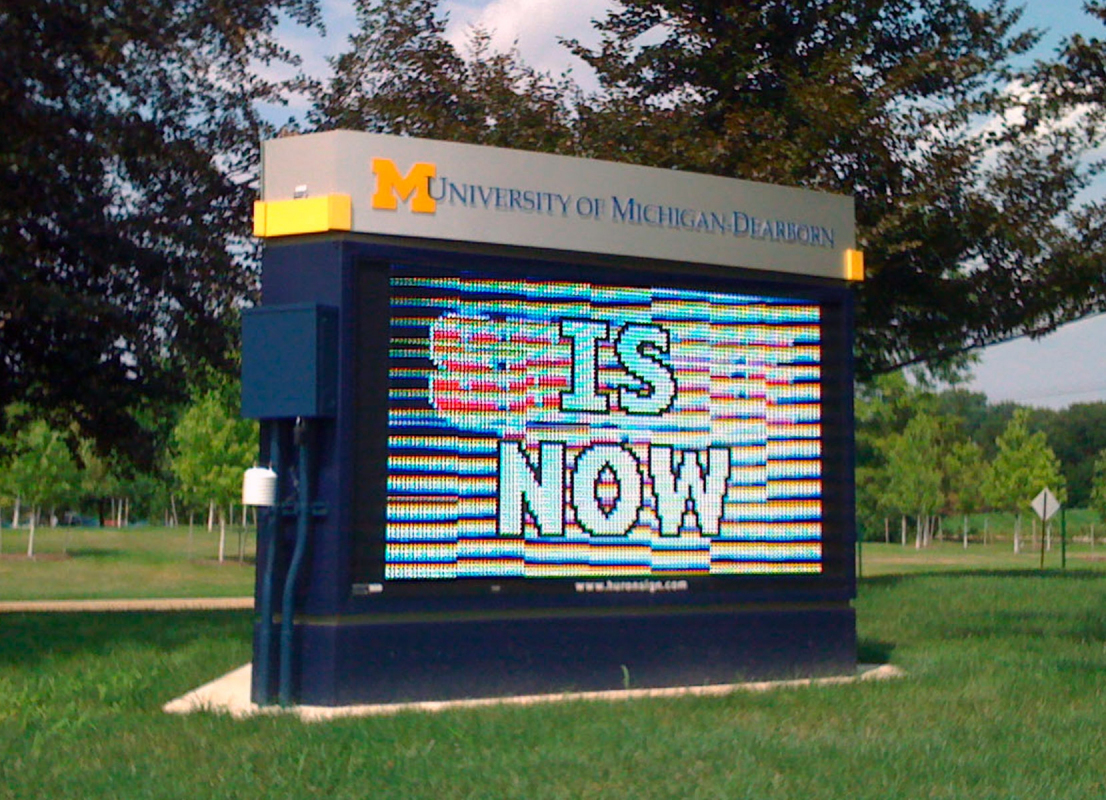