With 170 acres and 47 campus buildings, Plymouth State University (PSU) is situated at the gateway to the White Mountains. The campus is divided by the Pemigewasset River and straddles two municipalities: Plymouth and Holderness, NH. We used these physical realities to create a new wayfinding strategy.

To build on the findings in a new campus master plan, we proposed campus districts (Plymouth and Holderness), then tied parking logic to each district. Parking lots begin with P or H and are numbered sequentially within zones to allow for future parking expansion.

Because New Hampshire is known as the “Granite State,” granite appears throughout campus as a landscape and streetscape feature; it is also integrated into the bases of the wayfinding signage. A curving granite gateway wall featuring the PSU name originally envisioned in the Master Plan welcomes visitors to campus.

The campus will complete the wayfinding signage system in phases as funding becomes available. 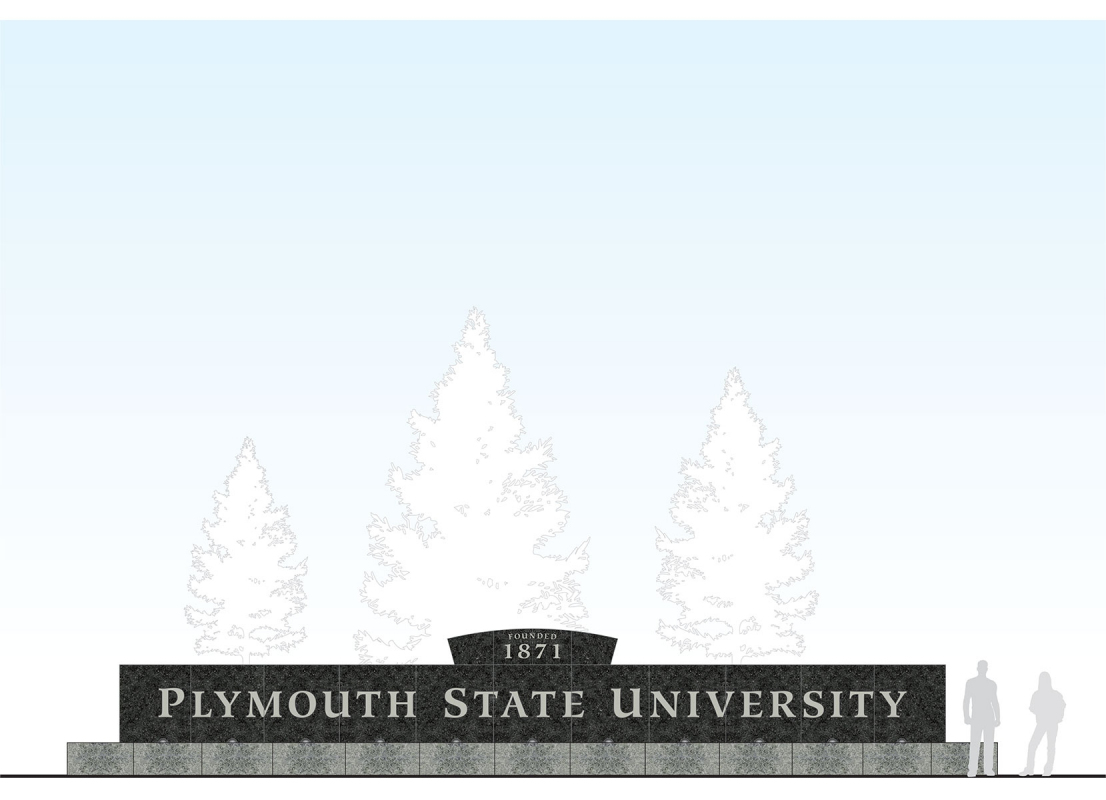 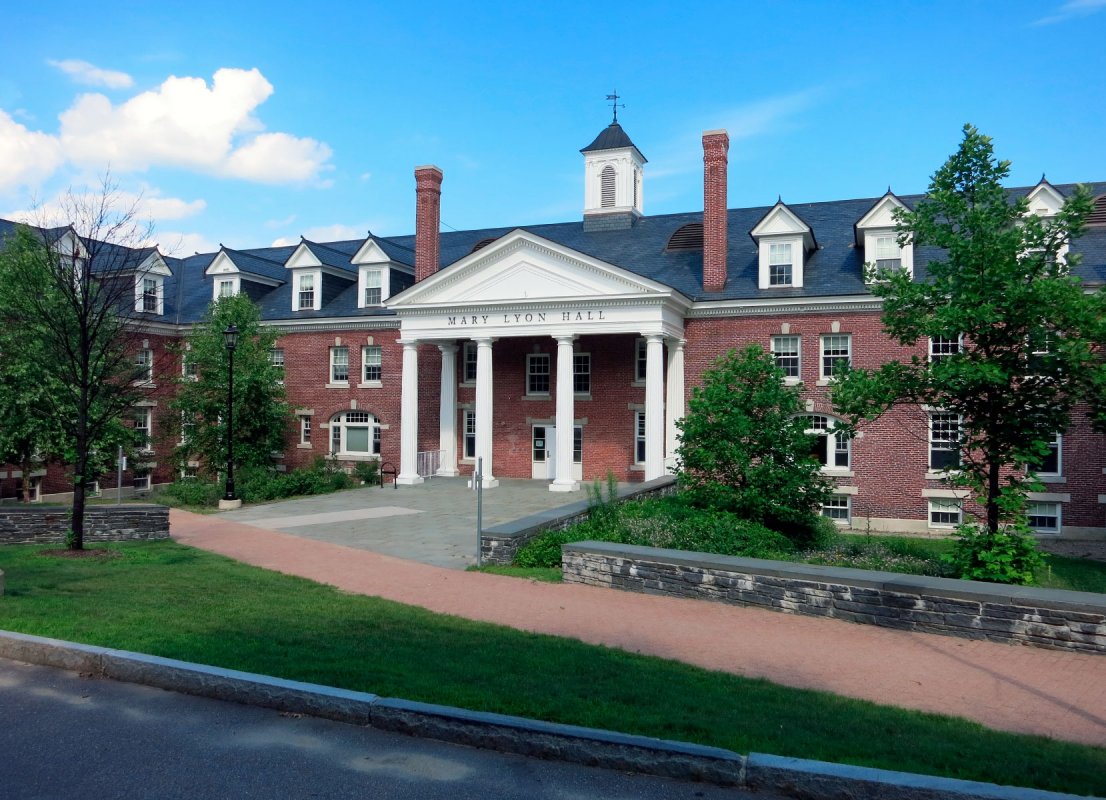 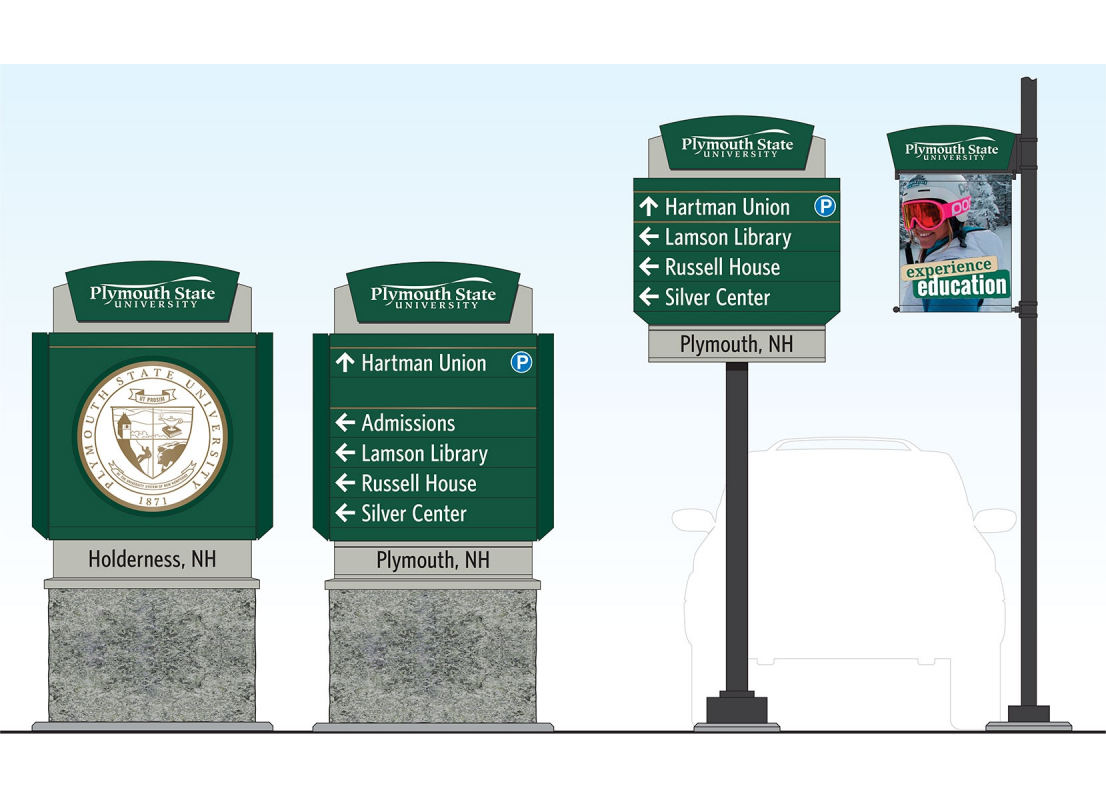 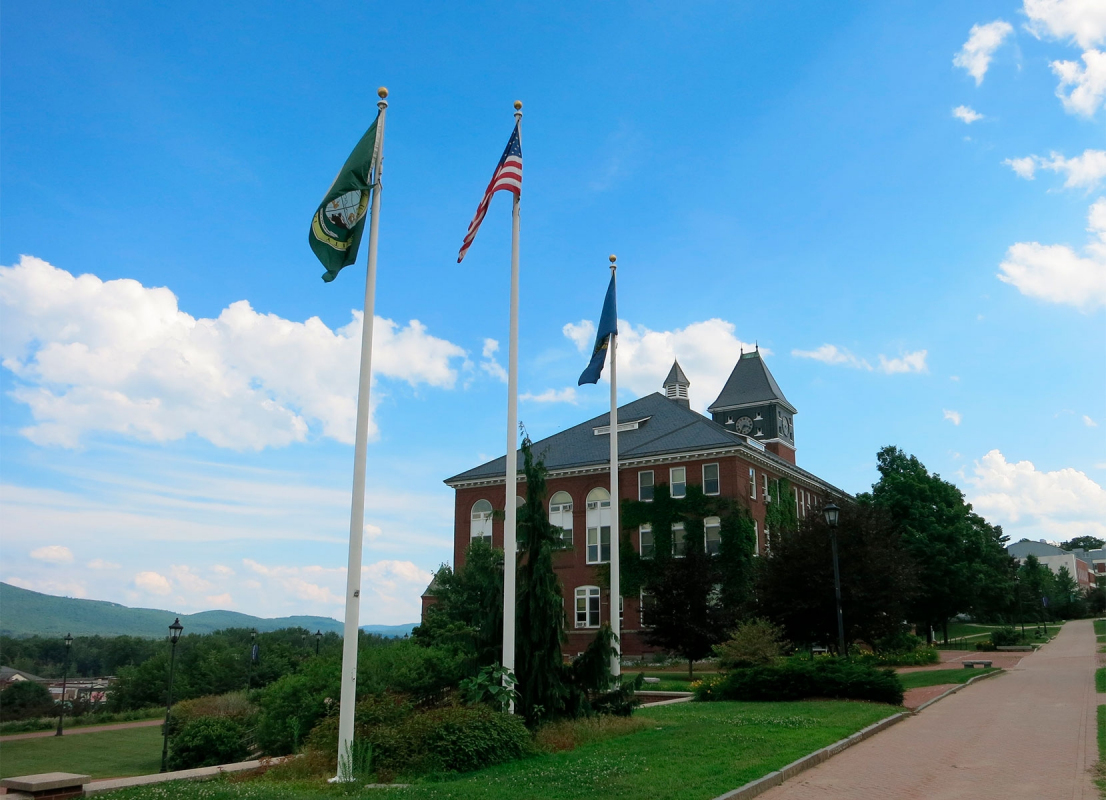 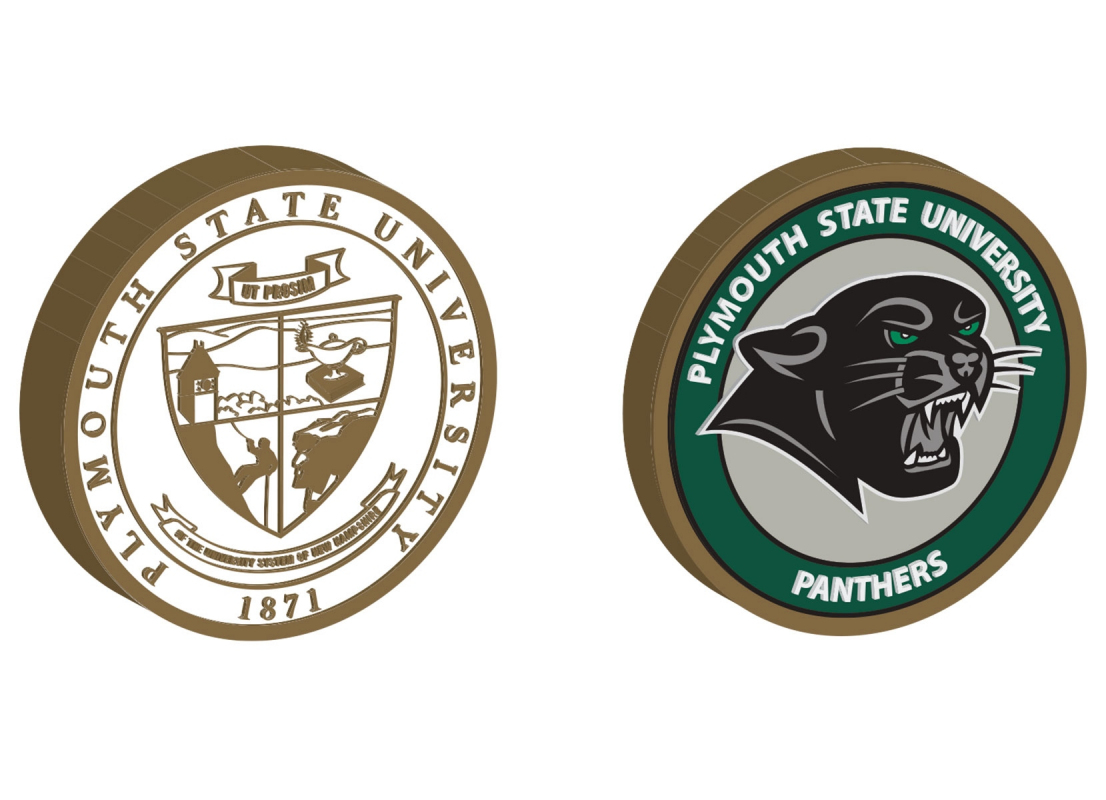 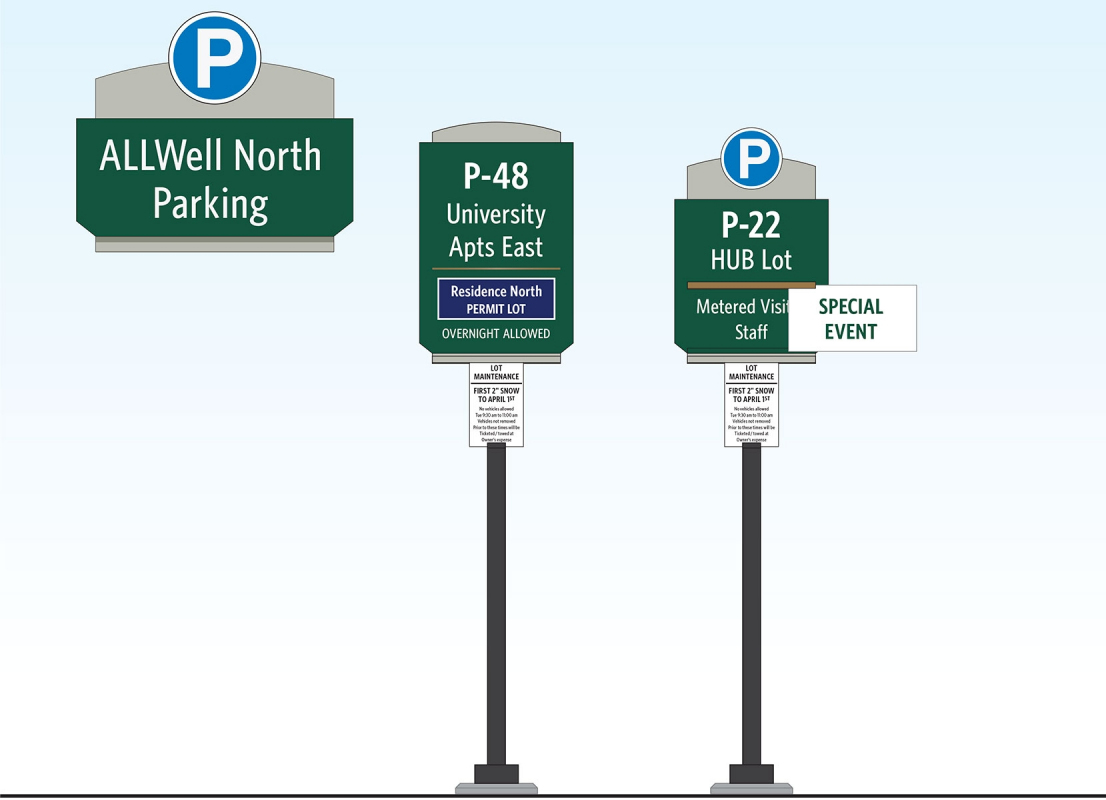 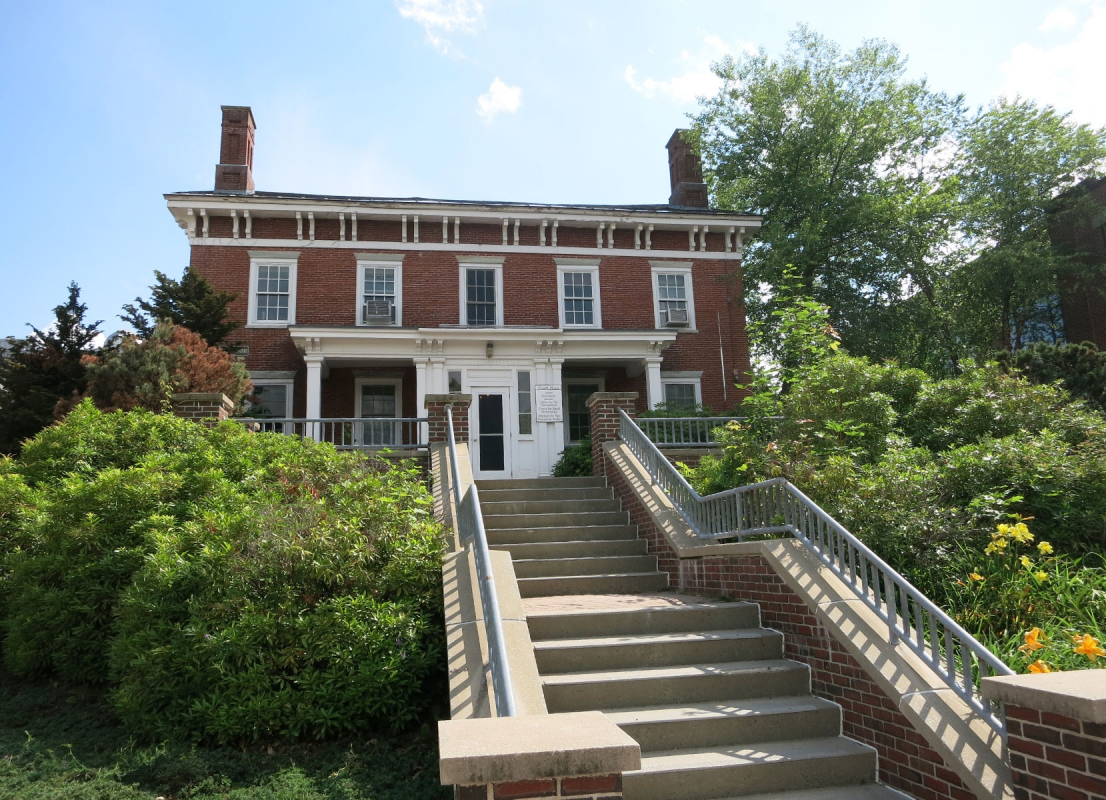 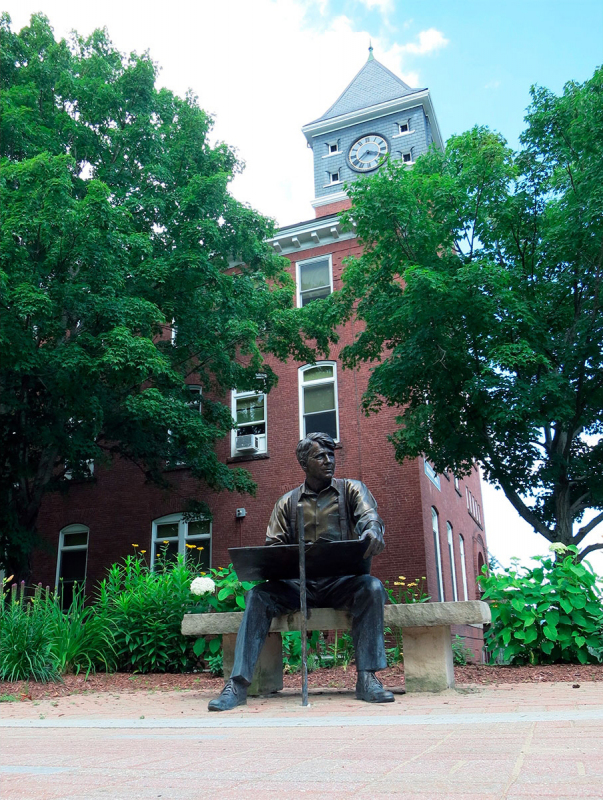 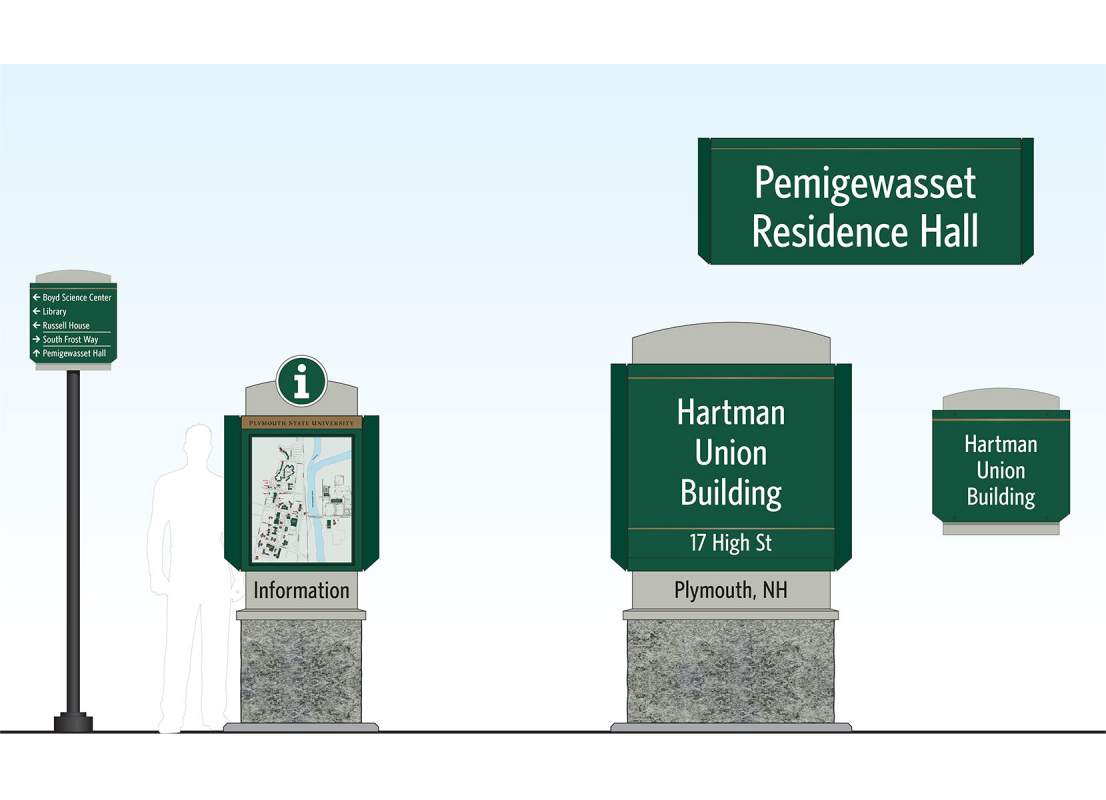