Established in 1866, shortly after the end of the Civil War, the historic Kutztown University now serves some 9,800 students. The mix of old and new buildings required signs with a classic image and clean, modern lines.

Corbin’s system provides that, incorporating the school’s colors and adding identity elements that had been lacking previously to define the campus better.

A primary state highway bisects the 325-acre campus. By placing wayfinding signage along the route, we were able to unify the two halves better.

The campus initially had little wayfinding signage other than historical markers. Pedestrian directional signs consisted of several main directory maps that were not oriented to the viewer. Wall-mounted building identification signs blended into the façades, making them hard to spot. Several freestanding building identifiers had been installed, but their low height left them easily obscured by parked cars.

Corbin designed taller freestanding building identification for better visibility, along with vehicular and pedestrian directional signs. We also improved the visibility of brick gateway signs on the edge of the campus by adding slate sign elements with gold infilled letters to boost their visibility and better celebrate the visitor’s arrival. 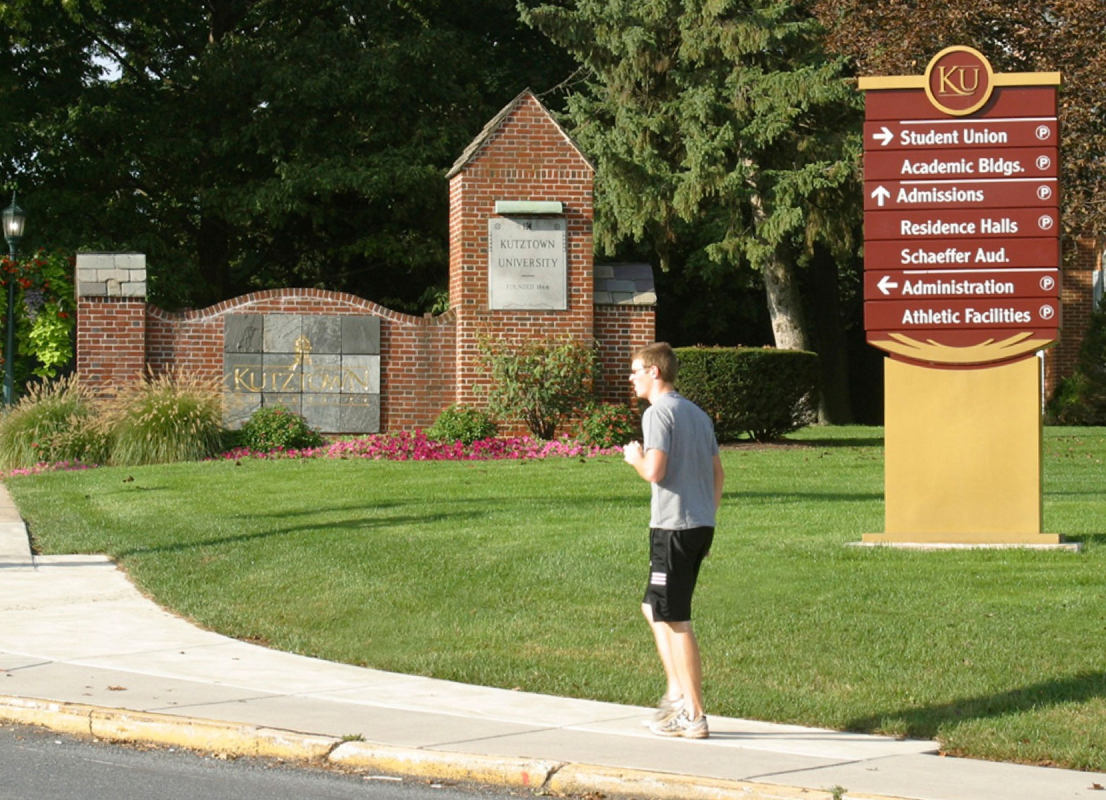 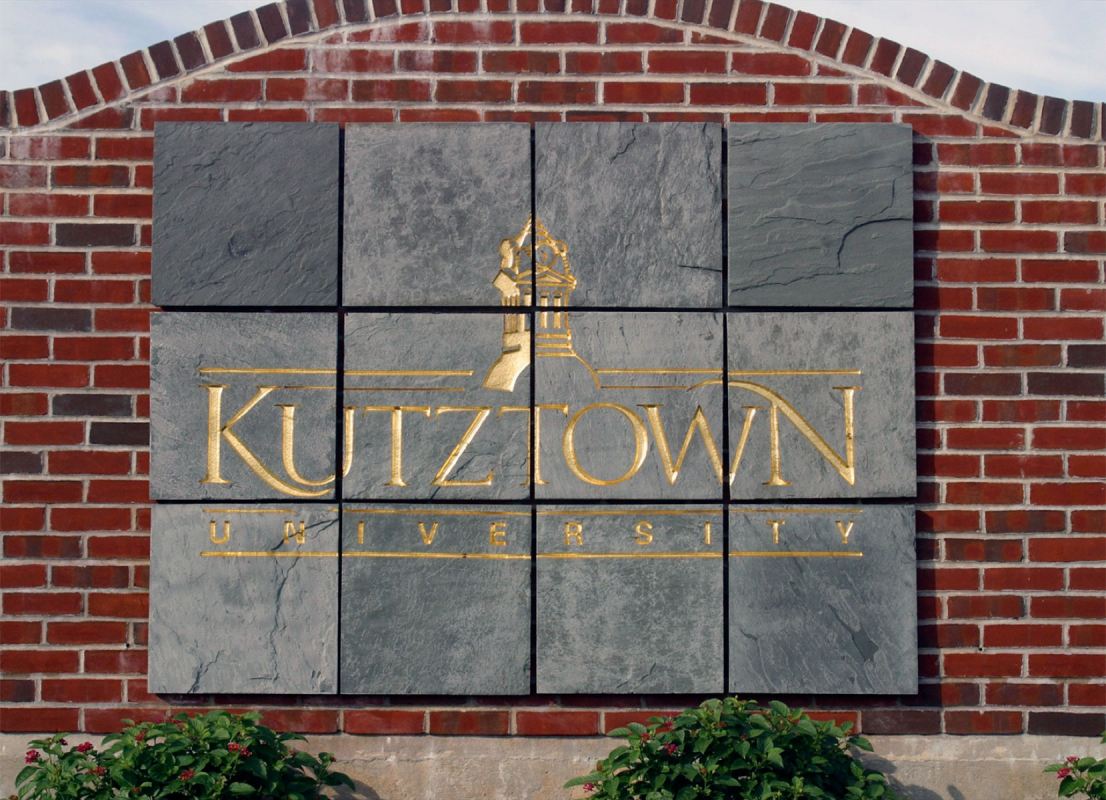 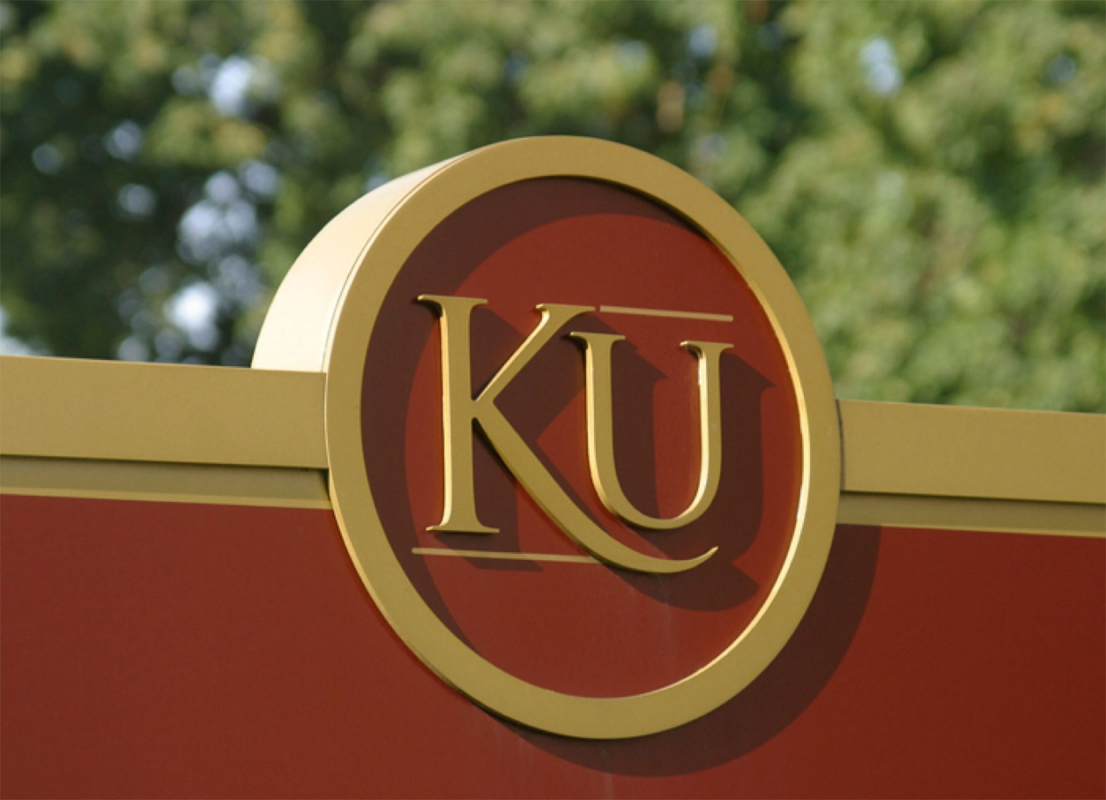 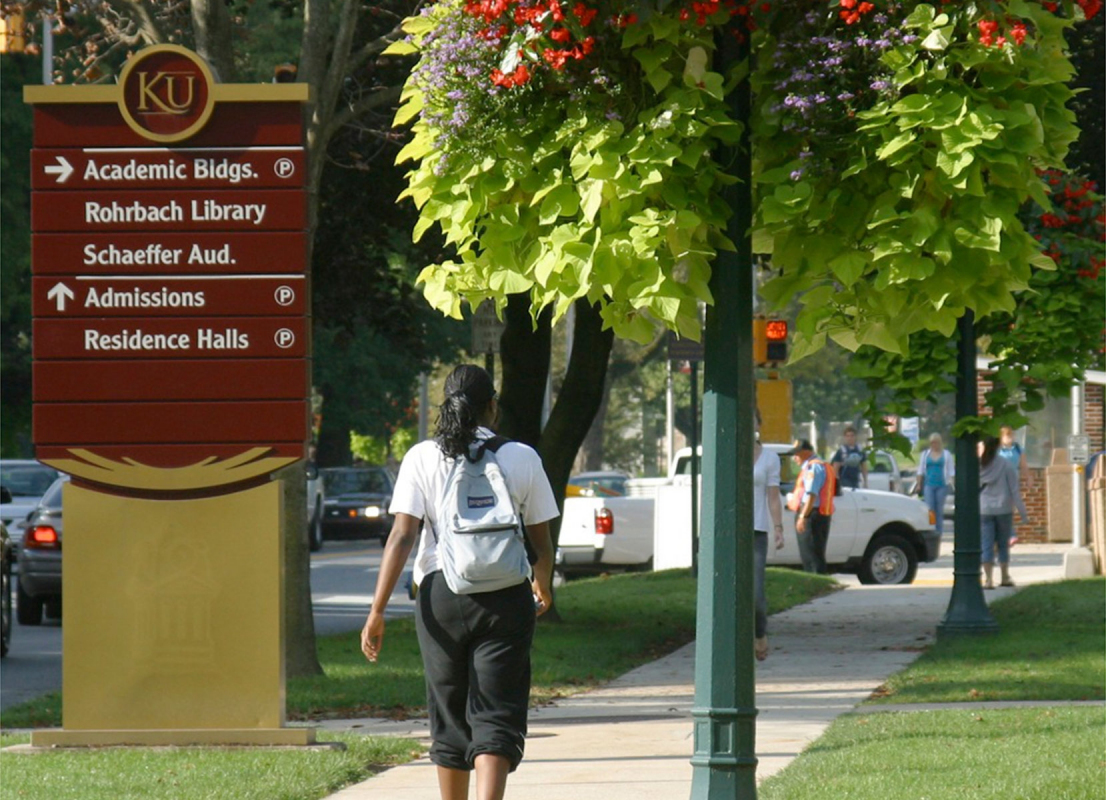 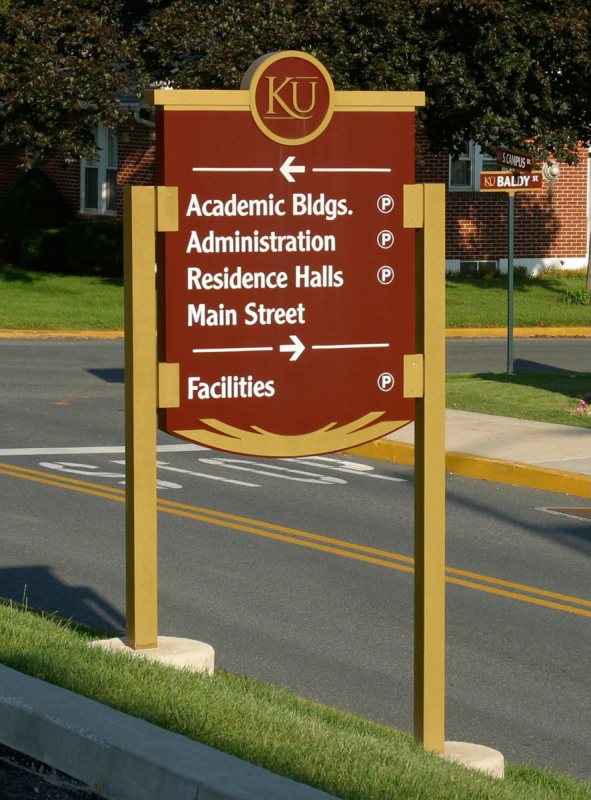