The City of Frisco, TX is a thriving metropolis just north of Dallas. As a destination for sports, arts, culture, entertainment and business, it is unmatched in the greater Fort Worth area. Rather than be overwhelmed by typical urban sprawl, elected officials, planners and residents have controlled growth to fit their vision, as one might expect in this take-charge Texas town.

Working with Kimley-Horn and Associates, Corbin Design developed a comprehensive wayfinding package that places the local culture in the forefront of both verbal and visual aspects of wayfinding. As part of our discovery process, we captured how locals “speak to wayfinding” as they refer to commonly-known routes, landmarks and destinations. We then identified two current districts, already part of Frisco’s vernacular; the signage leaves room for a future district, still to be determined.

A robust program of public art funding was the major impetus behind the design of the signage elements; finding ways to incorporate local history into the program was also a key design consideration.

This wayfinding logic will also appear in several media: print and digital applications such as resident and visitor Web sites, visitor guides and mobile applications. 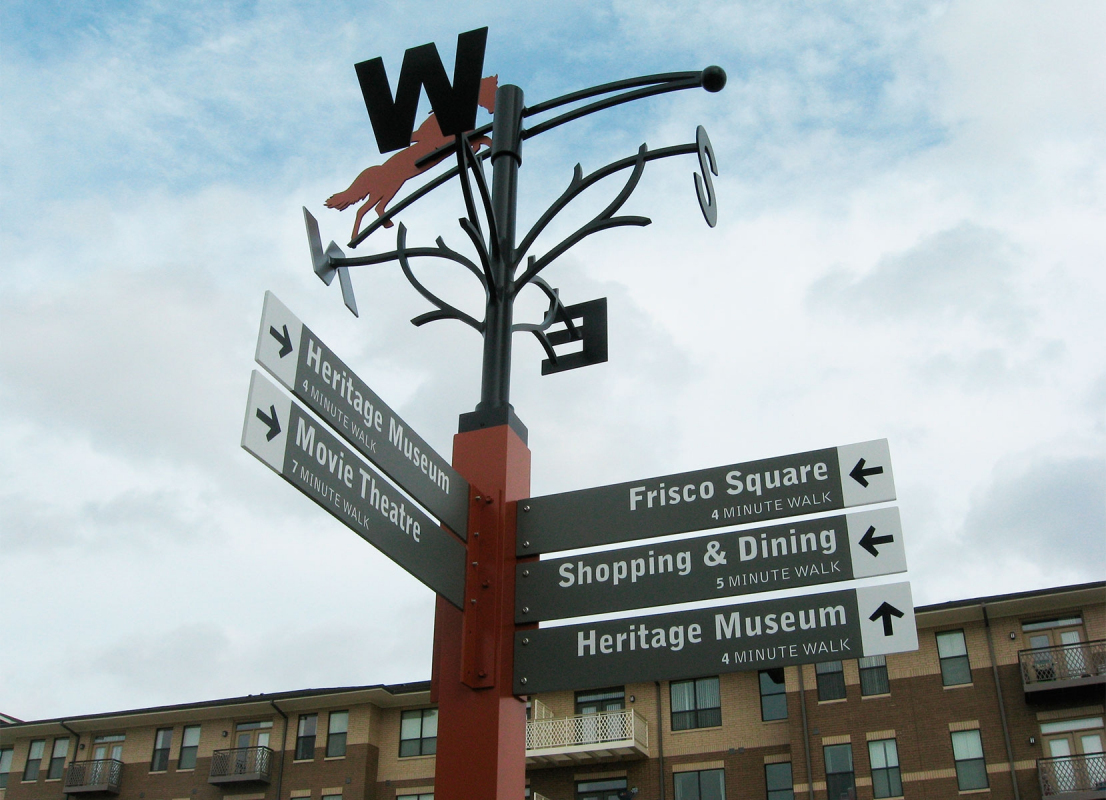 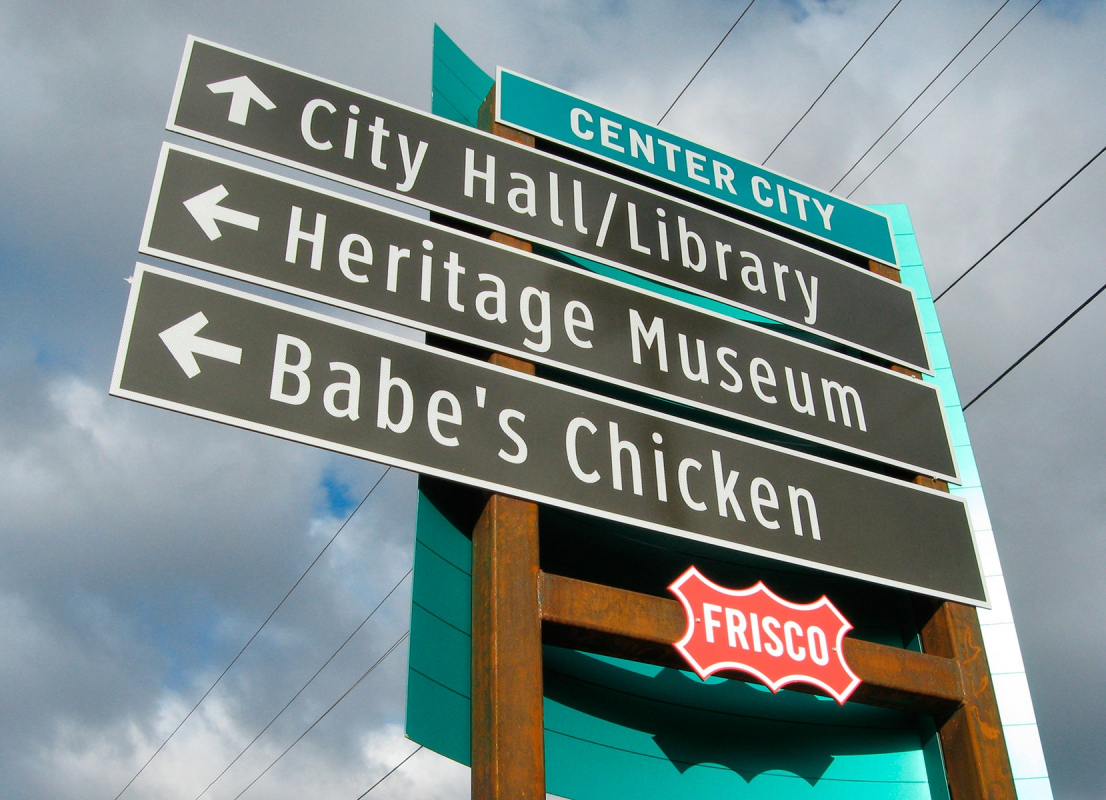 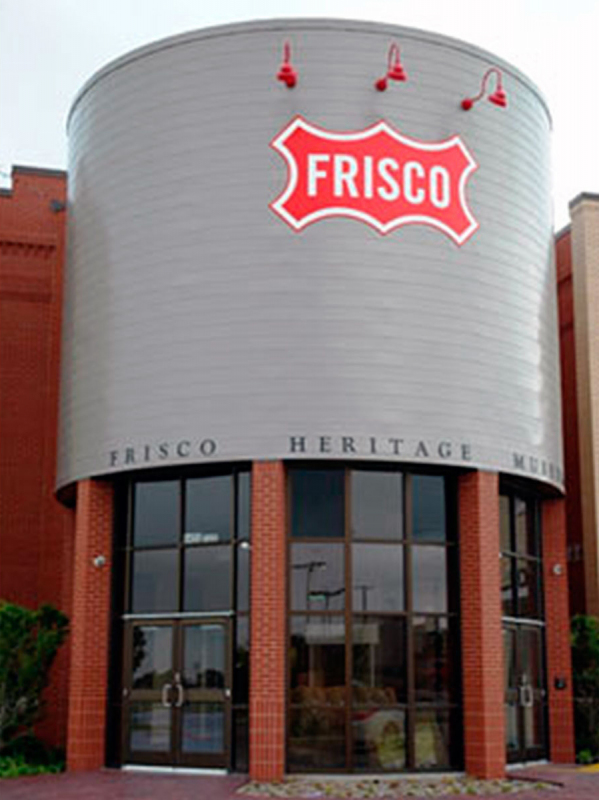 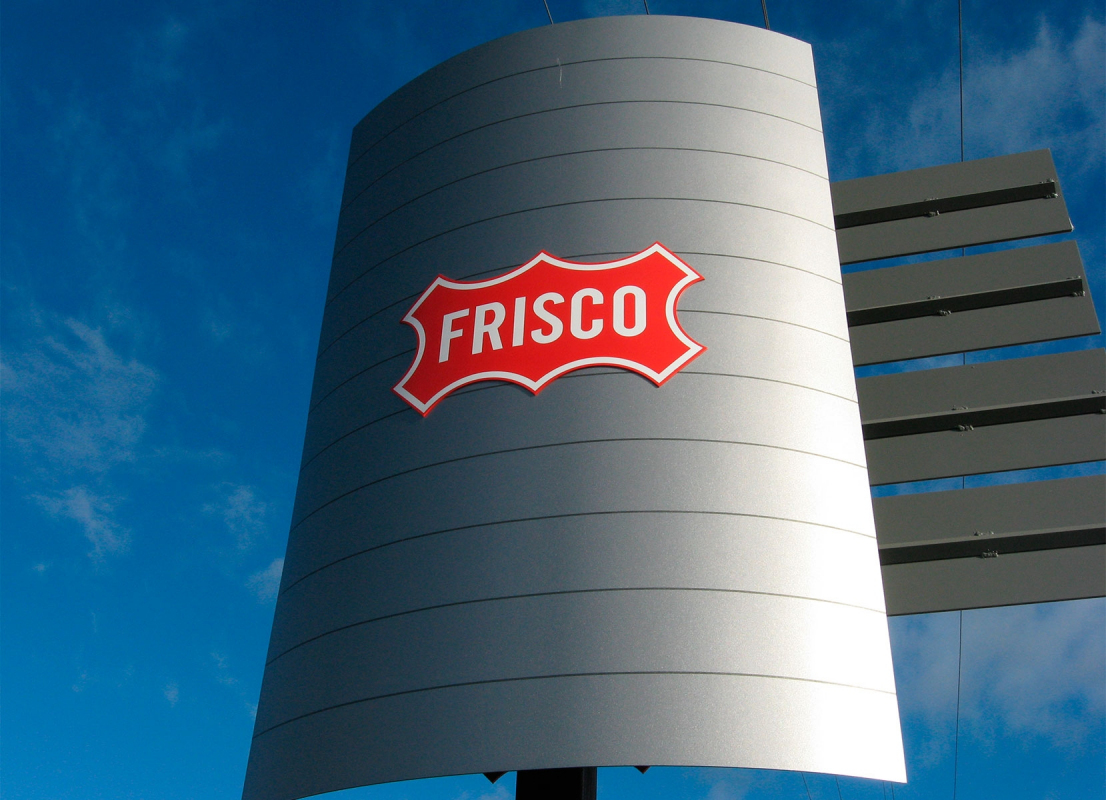 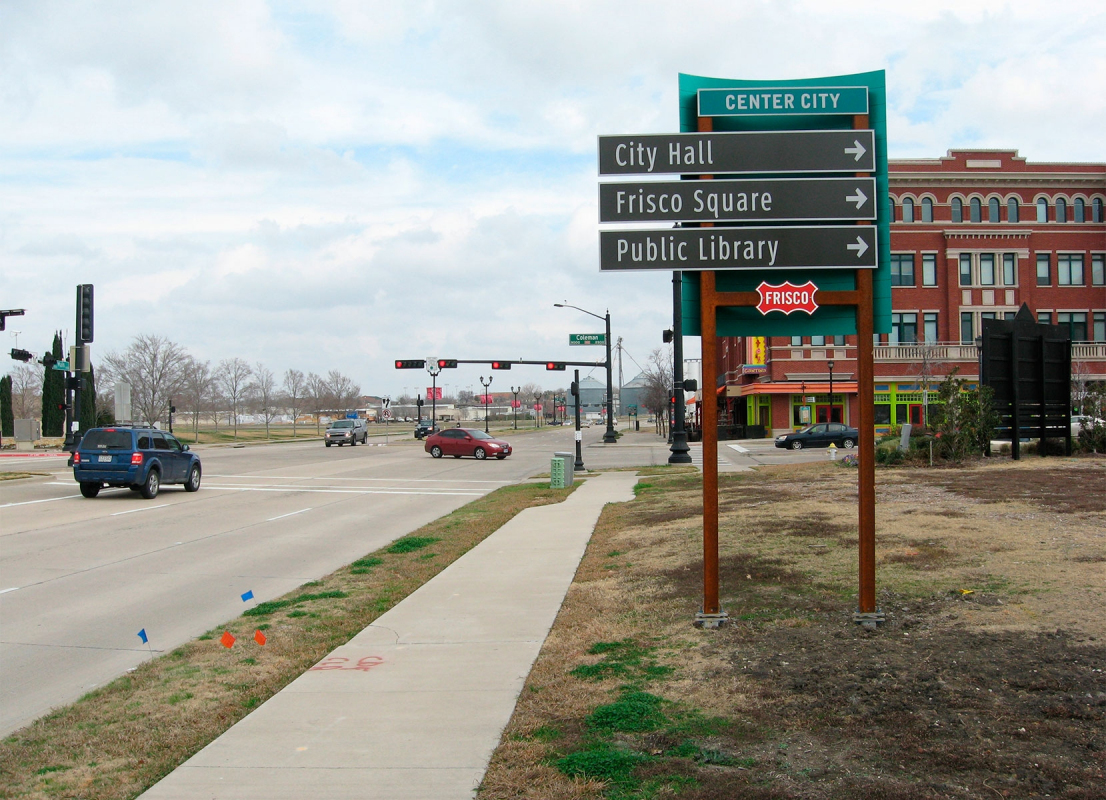 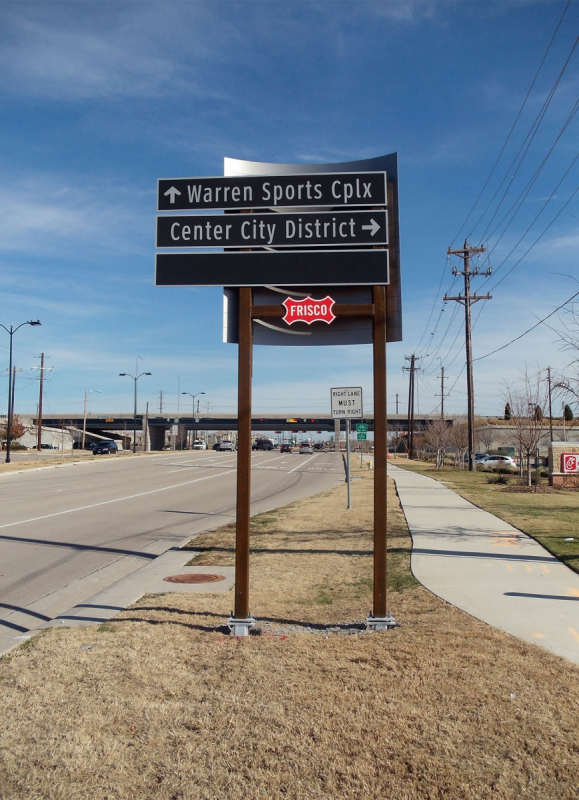 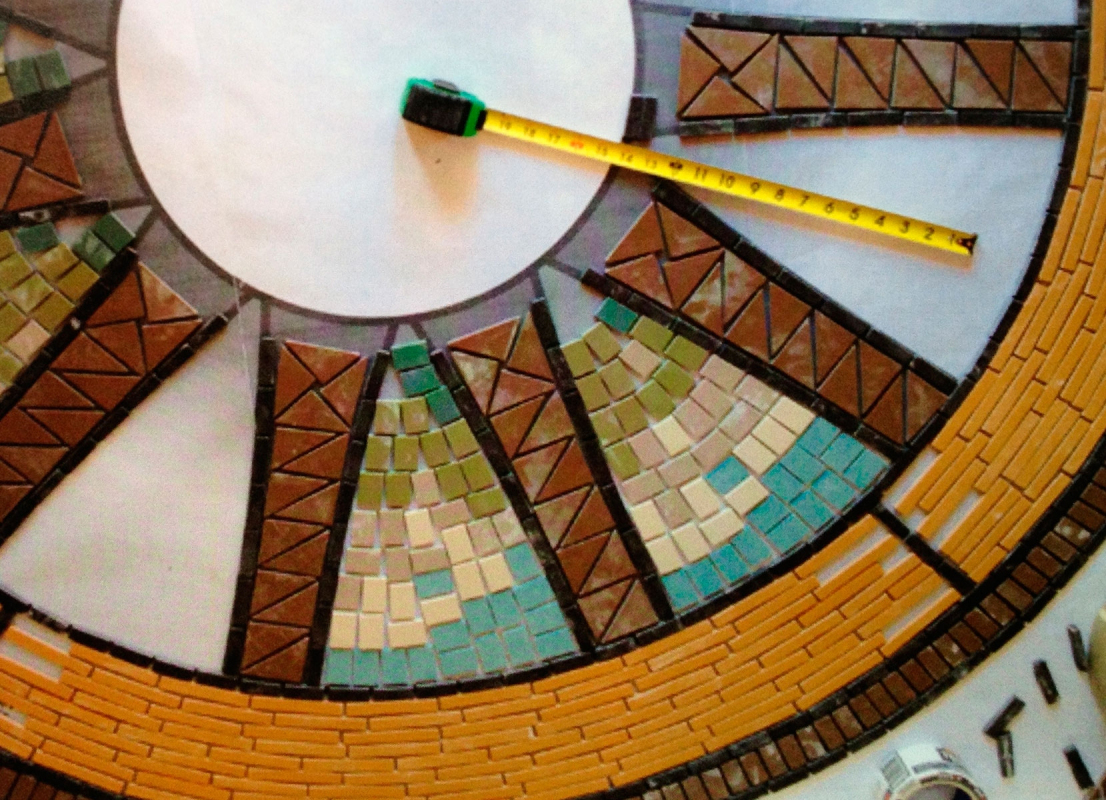 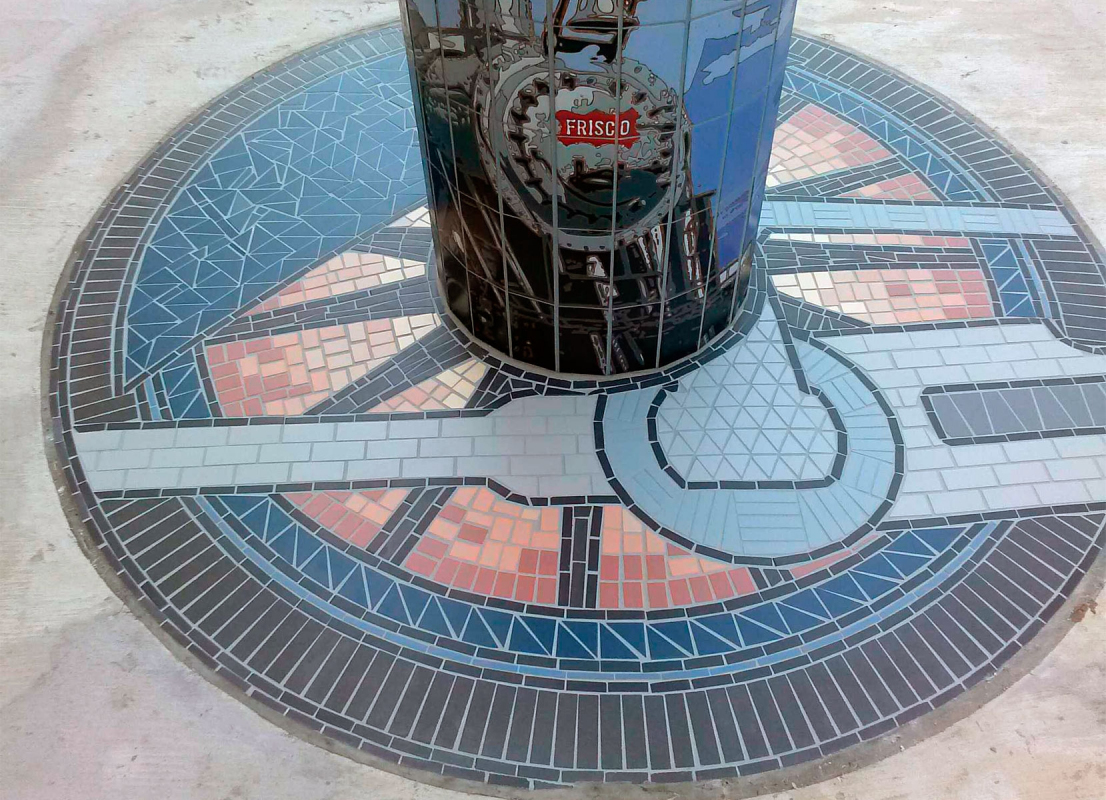 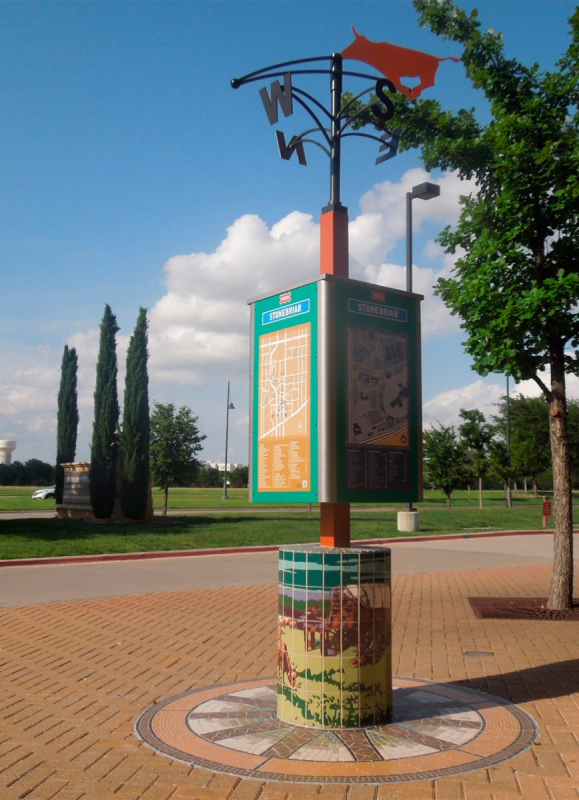 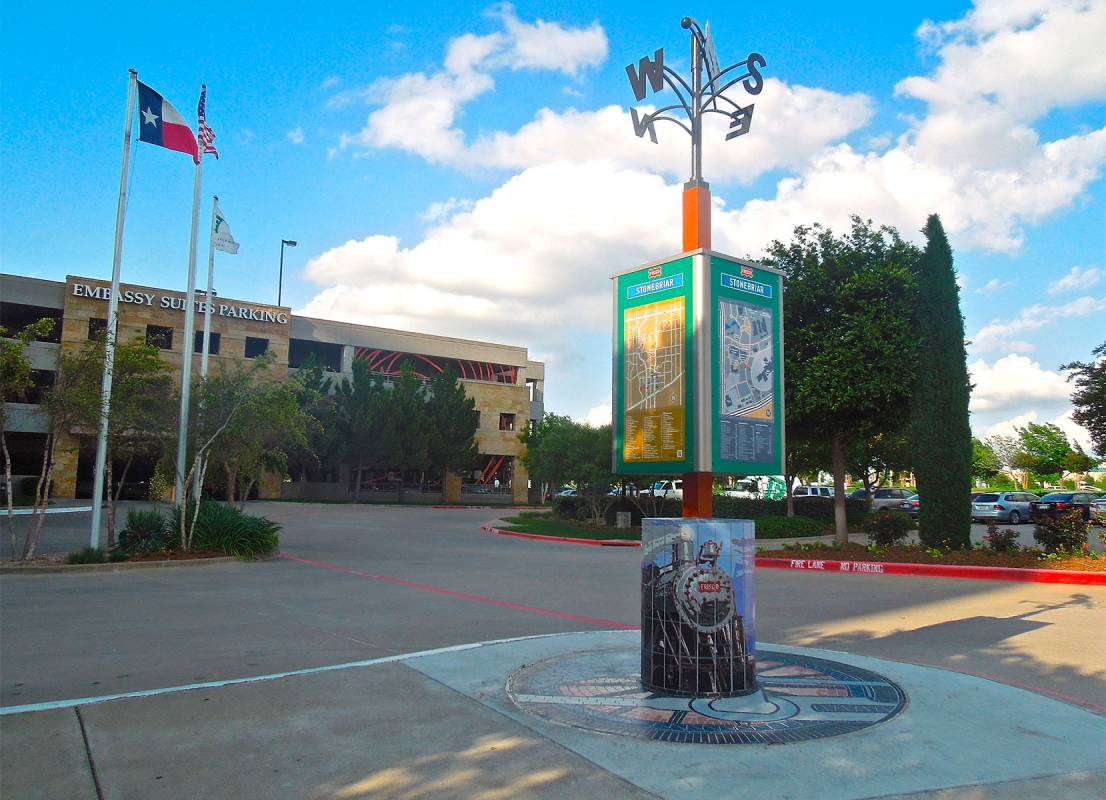 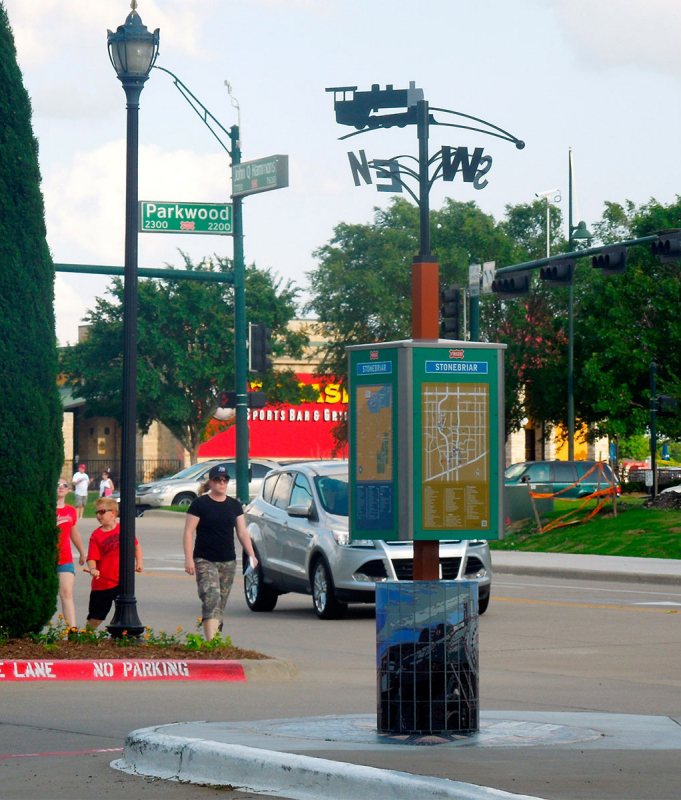 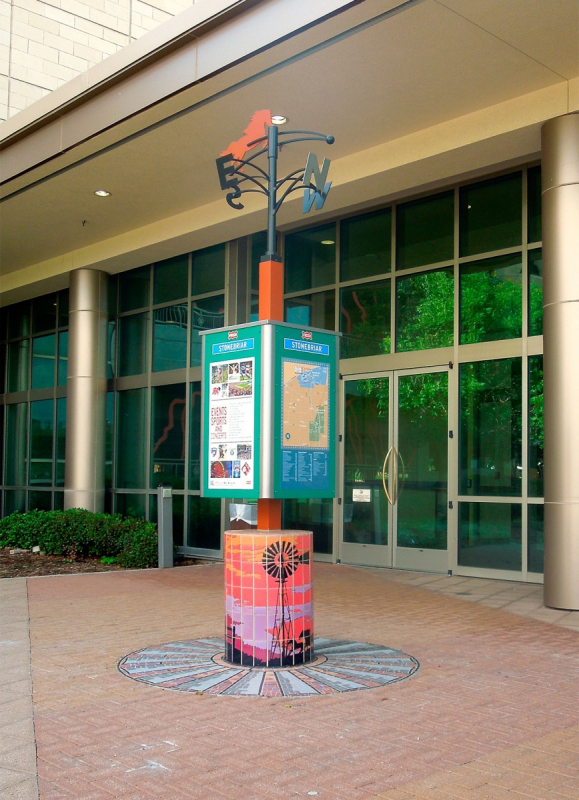 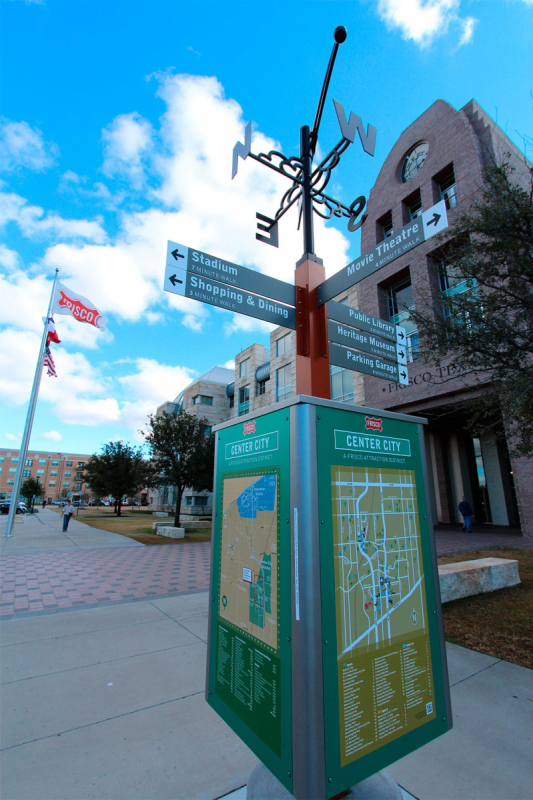 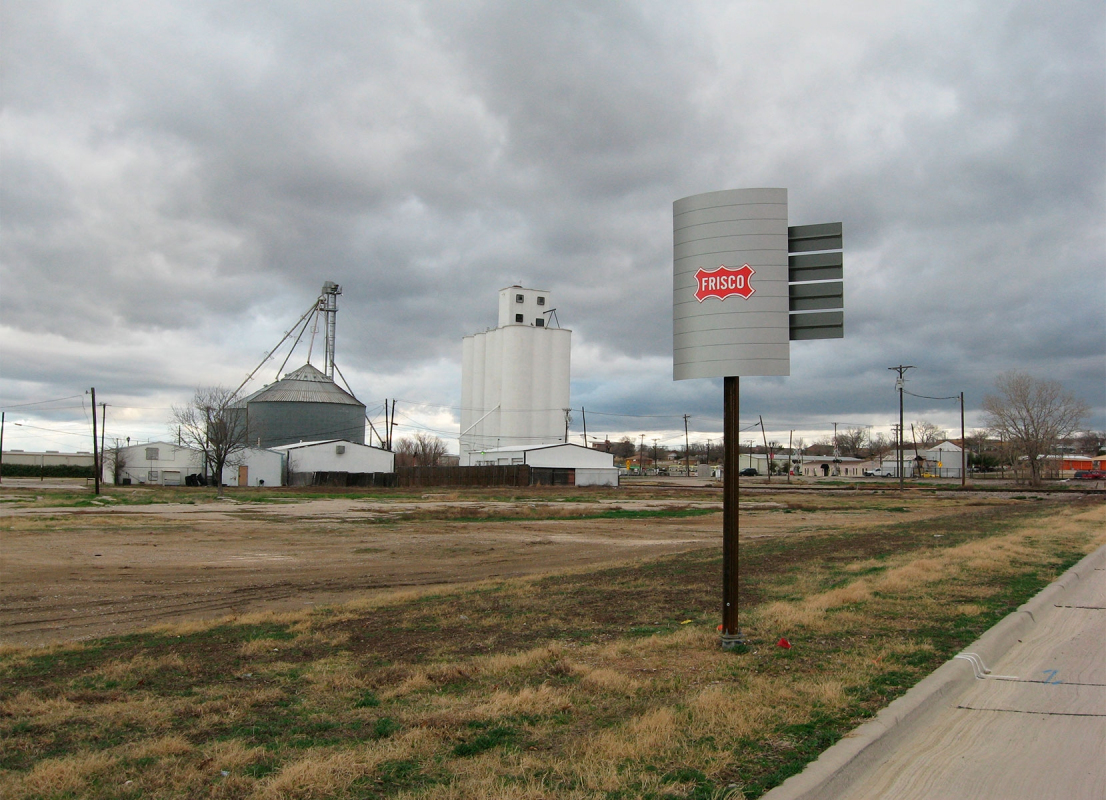 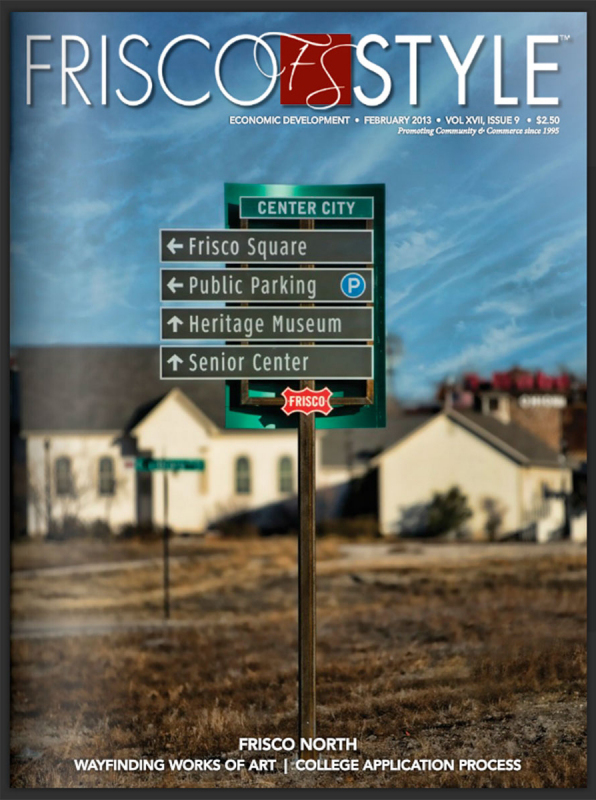